Vietnam has certainly made its name to world’s best places for caves and geological exploration, thanks to natural gifts such as Halong Bay and Son Doong. While the former has earned numerous recognition and received millions of tourists, the latter only caught public attention recently. Apart from being the largest caves in the world, Son Doong worthy of being destination for your adventure holiday in Vietnam.

And the below is “5 reasons to add Son Doong  to your adventure list in Vietnam” :

1. The lifetime experience of stepping into another world

Its unique size and formation make Son Doong look like another planet. The atmosphere is ethereal and surreal as clouds of mist just hover around, filtering the light. Inside the cave, you will find many strange things that cannot be found anywhere else: giant lime pillars hanging from the ceiling and rising from the floor, large skylights that bring light into the jungle, cave pearl of base-ball size, a muddy calcite wall of 60 meters, a huge river of unknown source and “alien” species that are unique to Son Doong. 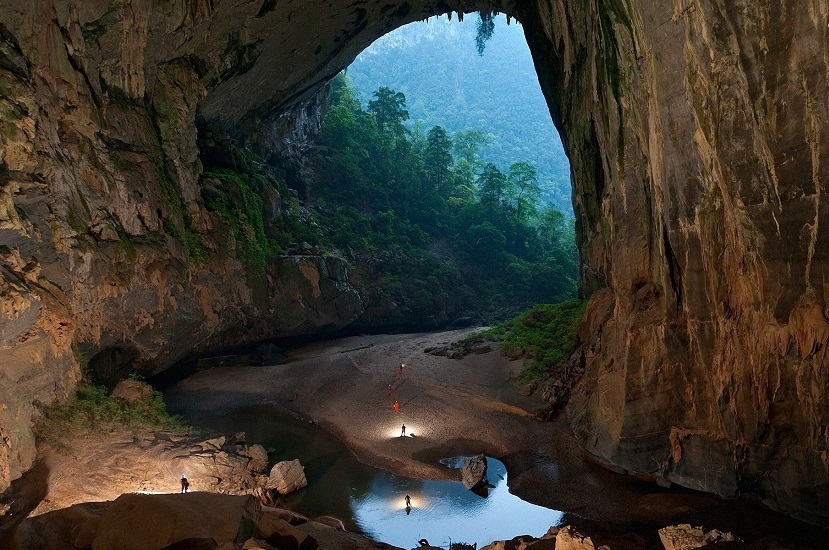 2. A challenging adventure but still able to ensure safety

Son Doong is the biggest cave ever discovered. And given the spectacular beauty, Son Doong is not only for scientists, but also for adventurers. Whereas climbing Everest is extremely physically and mentally demanding (mortalities are the norm on the peak), discovering Son Doong is much less risky and dangerous. Son Dong has its own climate but it is not that extreme. The cave formation is massive and bizarre but traversable. Nevertheless, getting to and discovering Son Doong is a test of endurance and physical prowess. The tour will offer you the thrills of adventure as you walk, climb and scramble a total of 50 kilometers on foot through all kinds of wild terrain. 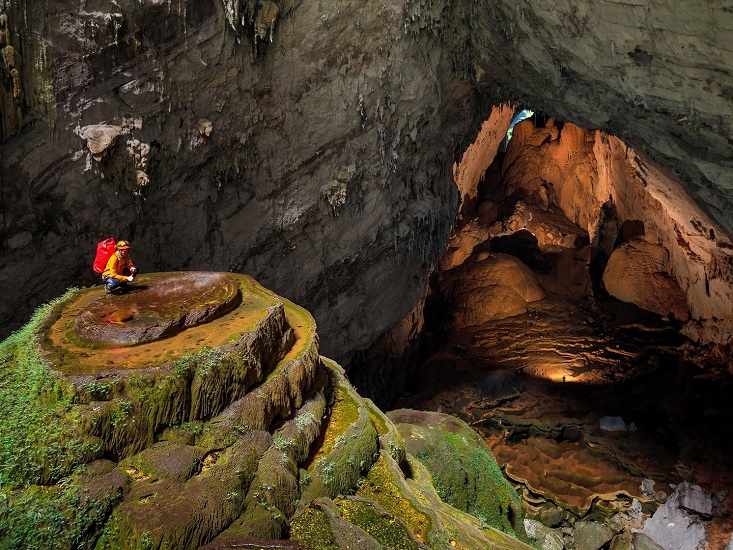 3. A chance to make friend with people from around the world

It is uncontroversial that world-class wonders attract people worldwide. Son Doong is not the exception. Every year, there are only few hundred tourists who are lucky enough to have the tickets to Son Doong. They are people from all over the world, those who craves to witness the spectacular beauty of this natural marvel. The guiding team is also international with two English cave-experts from the British Cave Research Association. Teaming together to overcome all the challenges along the way and finally reach the destination of awe is inherently the bonding element of the adventure. You will not only see the natural beauty but also learn from and make friend with people from all backgrounds and nationalities. 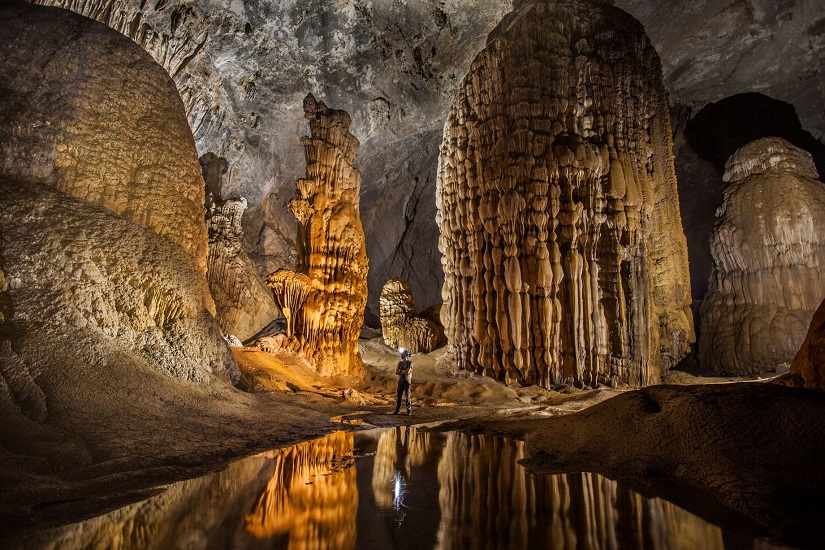 4. Your base for further explore Vietnam.

The adventure tour to Son Doong is actually an opportunity for you to further explore Vietnam. Phong Nha – Ke Bang National Park is massive and Son Doong is just one of a network of over 150 caves in the area. Dong Hoi is a beautiful city along the central coastal region of Vietnam. From Dong Hoi, it is very convenient to travel to other attractions of Central Vietnam such as Vinh, Hue and Da Nang. Hanoi and Ho Chi Minh City are also within the reach as there are direct flights from Dong Hoi to these tourism hubs. 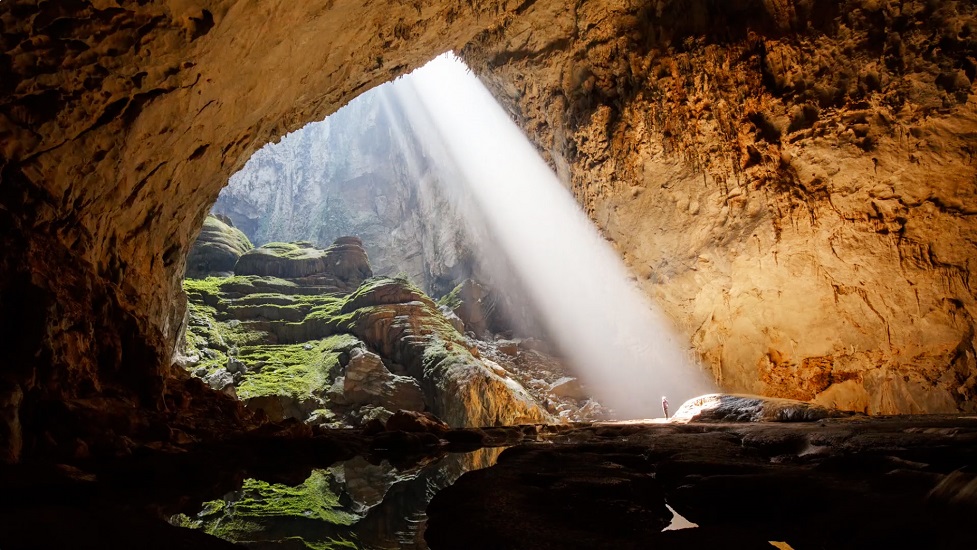 For these 4 reasons, adventurous travelers are ready to add Son Doong to your adventure list in Vietnam.