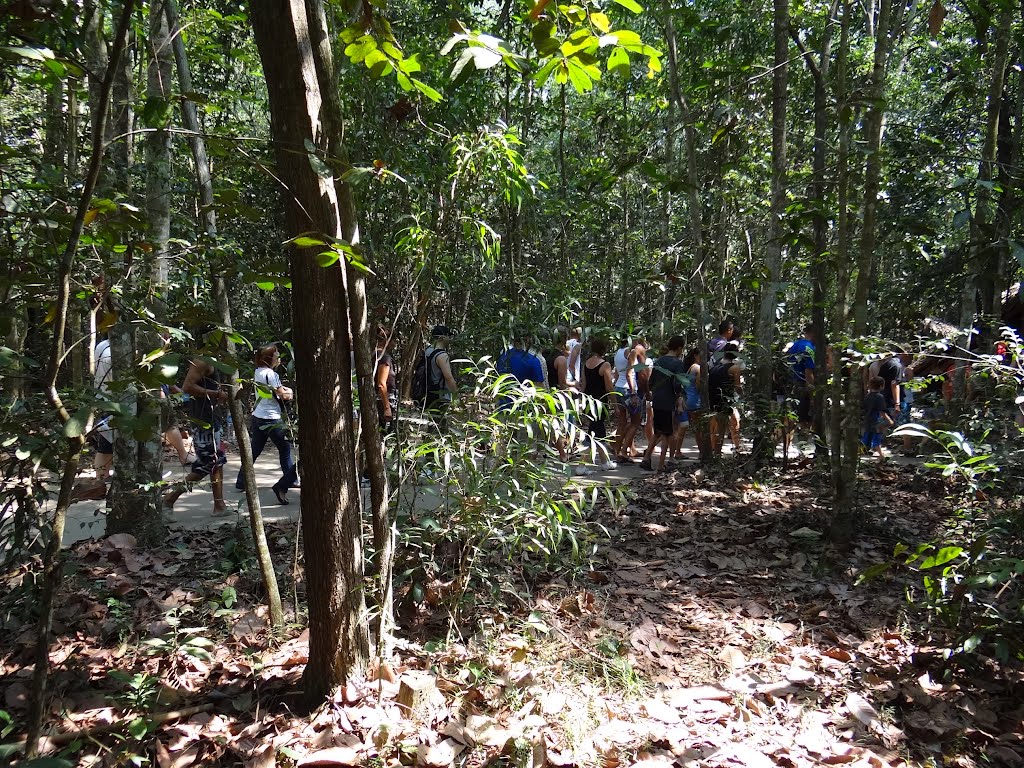 After the end of the war against French invaders, Chu Chi Tunnels were also utilised and expanded during the American War by incorporating effective air filtration systems, which helped Vietnamese soldiers survive the Chu Chi carpet-bombing by the Americans. As they were built so deep underground, military tanks could pass overhead without causing any damage to the tunnels.

Come with Cu Chi Tunnel, you can visit Cu Chi Ethnic Minorities Villages, which is about 8 kilometers from Cu Chi Tunnel. Learn about some ethnic minorities, who are now living in all parts in Vietnam, their costumes, their musical instruments and other interesting stuffs. Cu Chi Ethnic Minorities Villages is a miniature of Vietnam country, which has a diversified culture with more than 54 peoples living in harmony. A day at Cu Chi Province will be a joyful and unforgettable day for those who are keen on Vietnam history and its diversified culture. 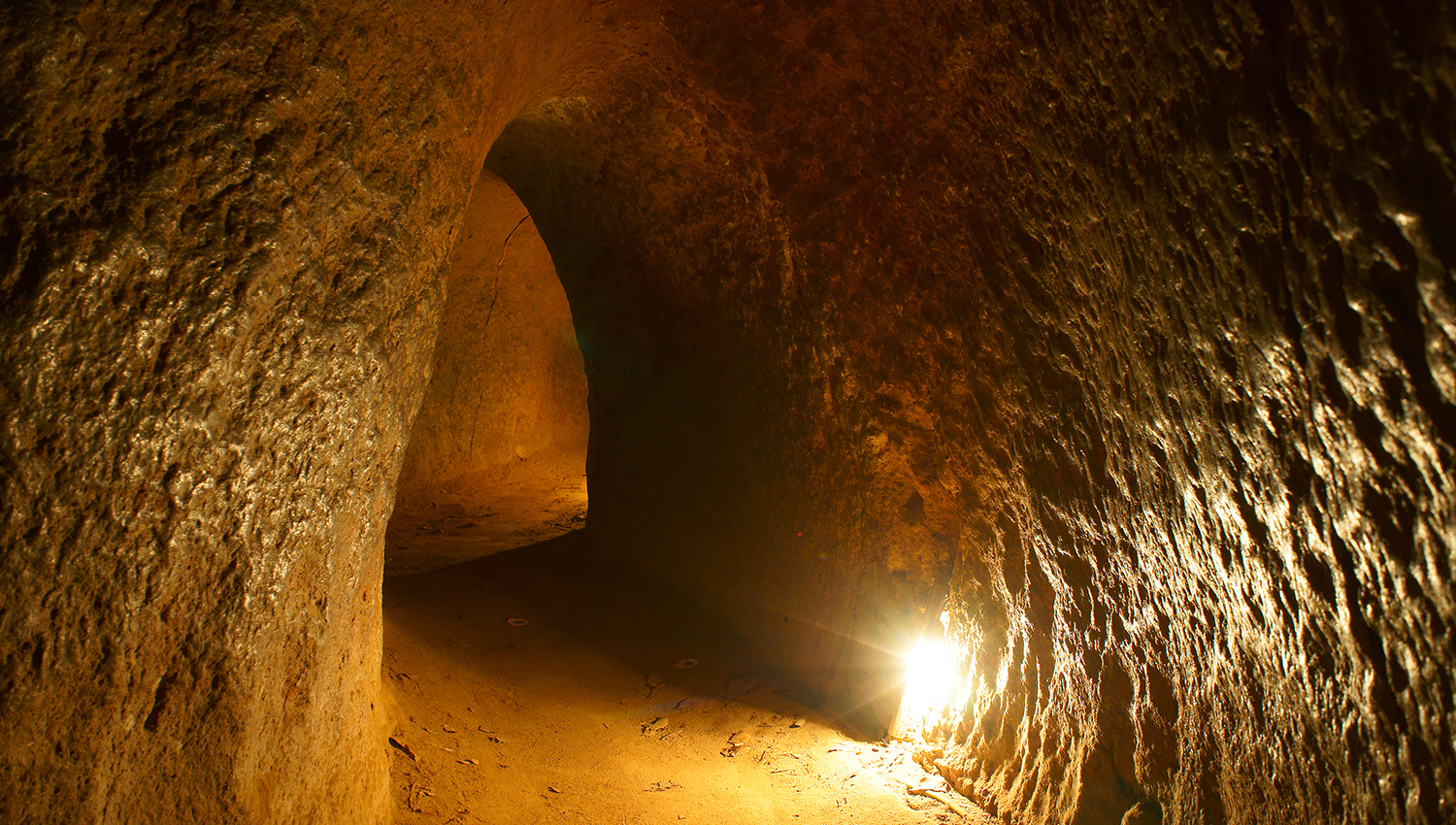