Yem (bibs) and ao ba ba (or Vietnamese silk pajamas) played important roles in the life of Vietnamese ancient women. Let’s discover these clothes to have an impression of Vietnamese women costumes in the past. 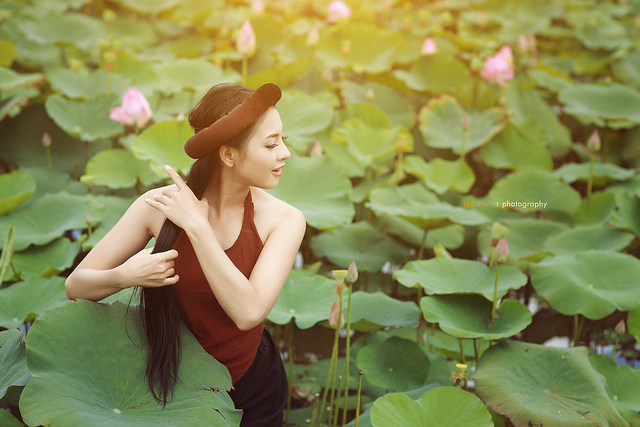 Nobody has known when bib dresses appeared. It was said that they were present in the lives of people all classes in the ancient northern Vietnam.

In the 18th, and the 19th century, bib dresses were squares crossed over the chests while their above corners were rounded and attached to pieces of ropes used to tie behind the heads. The two corner sides were wired to force out the back.

On those happy days or in festivals, young girls often worn pink bibs, covered with 4 part dresses or ao dai and combined with headgears, sandals, and hats. Also on normal days, they worn white or gray bibs and covered with brown casual jackets.

Some types of bibs are now modified to be used to show the beauty of the girls, but the number of users currently very is rare because this type of Vietnamese clothing is not confidential in accordance with the Vietnamese traditional families. Besides, modern dresses of the West are been fully in the life of the Vietnamese people, therefore, bibs have not been widely used. This dress is only used on fashion shows and traditional festivals. 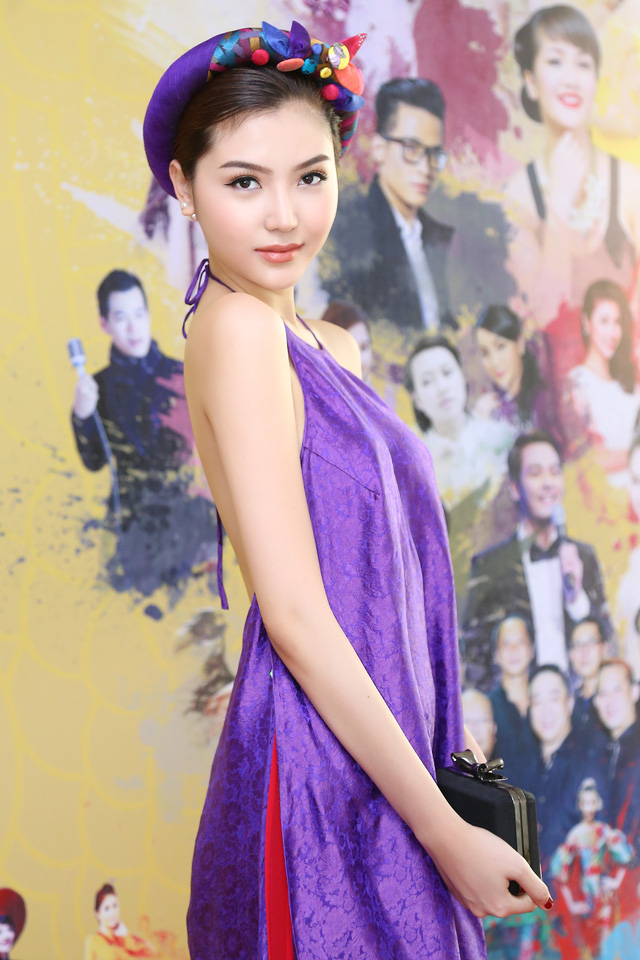 So far, the origin of this dress is still mixed opinions. Someone said that it first appeared in the South during the Le dynasty. There is also another saying that it appeared in the first half of the 19th century innovated by the scholar Truong Vinh Ky from Malaysian Chinese clothing to suit the size Vietnamese figure.

Áo bà ba (or Vietnamese silk ensemble) is a traditional Vietnamese garment. The áo itself (“shirt” in English) is the top part which covers the torso. It is most associated with southern Vietnam, especially in rural areas. Often worn as a top and bottom set, the áo bà ba is typically a long-sleeved, button-down silk shirt with a scooped neck paired with silk pants. The shirt will be somewhat long and split at the sides of the waist, forming two flaps, customarily with two pockets. 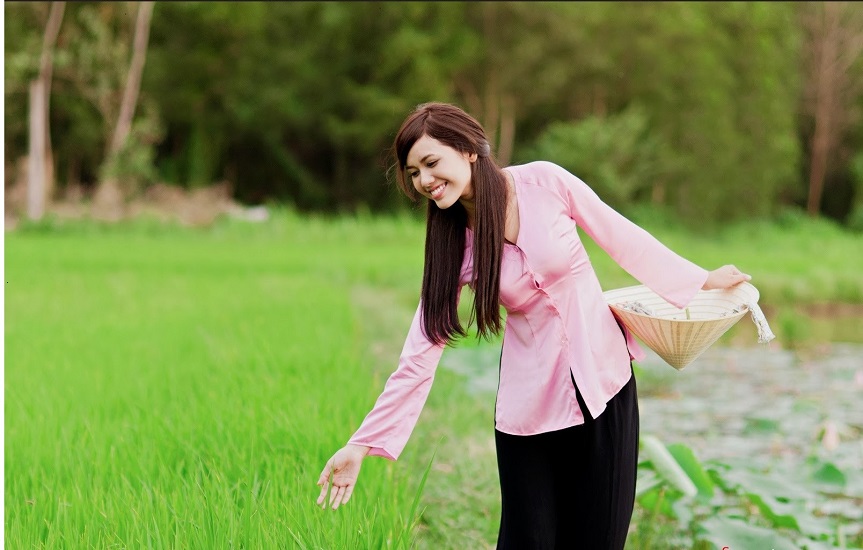 The term áo bà ba might be translated as “the shirt of Mrs. (aunt-like figure) Ba (third aunt in family).” Áo is shirt, generically; bà is a social pronoun indicating an older woman near one’s parent’s age or a married woman or a widow; ba is the number three. Ba, in the South, is also colloquially the term for father, like Dad. Since the garment is associated mostly with the South, it can be considered a pun, meaning “the shirt of Mrs. Dad.” 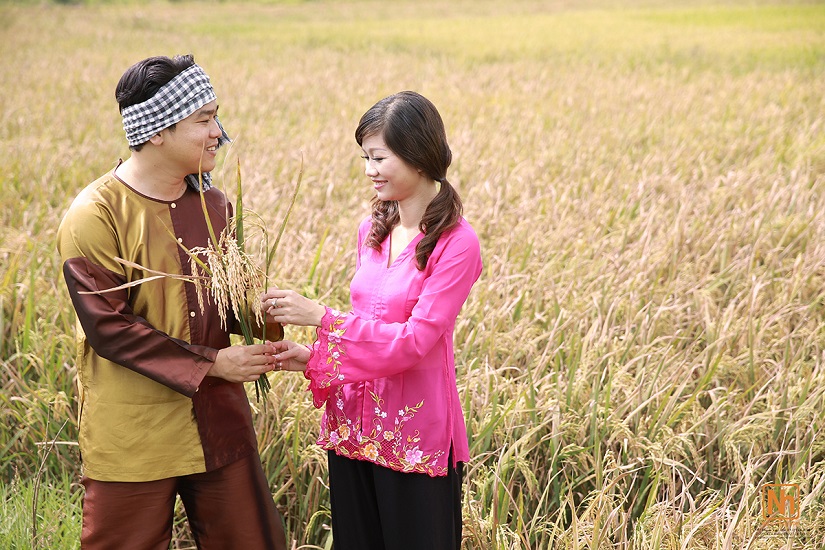 Yem (bibs) and ao ba ba (or Vietnamese silk pajamas) help you to have an impression of Vietnamese women costumes in the past. Coming to this beautiful country to discover other things.