Dragon Park, which is part of the Sun World Ha Long Park entertainment complex in Halong city of Quang Ninh province. Dragon Park is the second-largest part of Sun World Ha Long Park. In this park has 30 games and has been certified by Technischer Überwachungsverein (TUV). This is the first theme park in Asia that is managed by Spanish brand Parques Reunidos, which manages about 60 parks in 14 countries in the world.

With area of 40 hectares, Dragon Park was designed to provide visitors with unforgettable moments. Games are designed to suit people of many ages including children, teenagers, and adults.

Dragon Park opens up a magical world with games inspired by well-known fairytales such as Magic Cup and Fairytale Train. Children can also join mini tours to explore Paris and the Eiffel tower through the Tour de Paris.

– Teenagers and the whole family:

Can ride on the two-story carousel or on a boat in the river under the shade of bamboos.

The highlight of the theme park is rides such as the Phi Long Than Toc rollercoaster – the longest in Asia at a length of 1.1 km and built by B&M. The Rhino Sling has passengers go around giant horns and freefall at up to 65 km/h.

Experiential games such as Pirate Boat, Explorer and Dragon Track are a chance for visitors to explore Dragon Park in the best way possible. All rides have been imported from Europe.

Beside, isitors can also rest at one of the restaurants in the park and enjoy diverse dishes and high quality service.

So, Dragon Park in Halong is the most modern tourism product Halong city has ever had and is expected to add to the appeal of the city. And this also is Southeast Asia’s biggest theme park.

Below are some pictures of Dragon Park in Ha Long 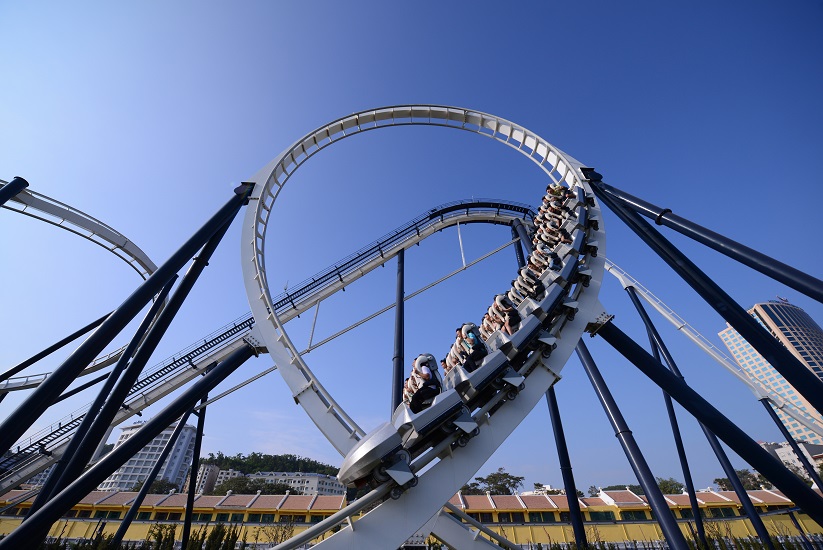 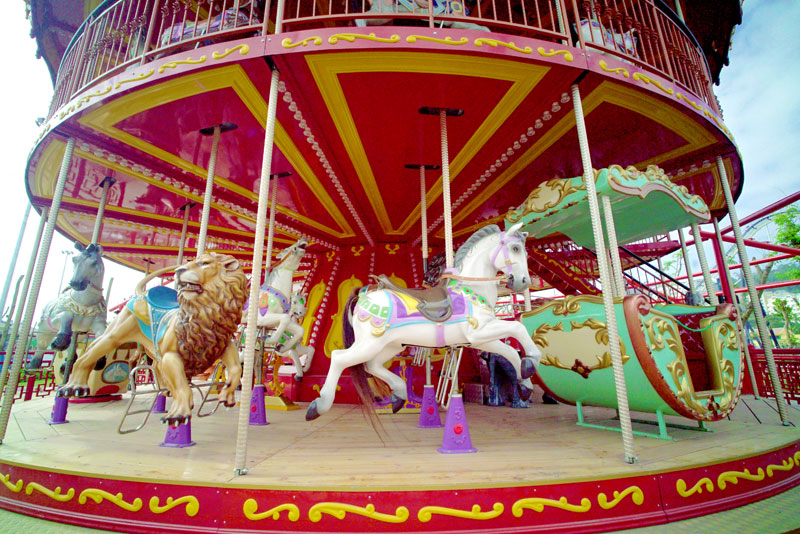 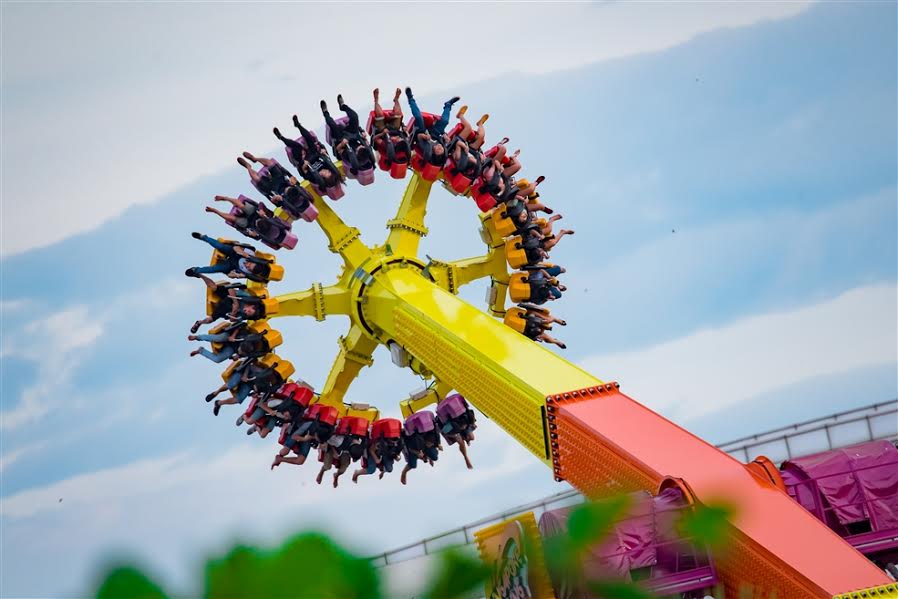 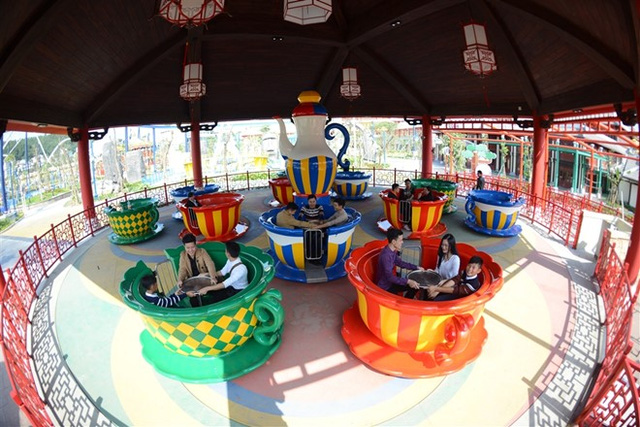 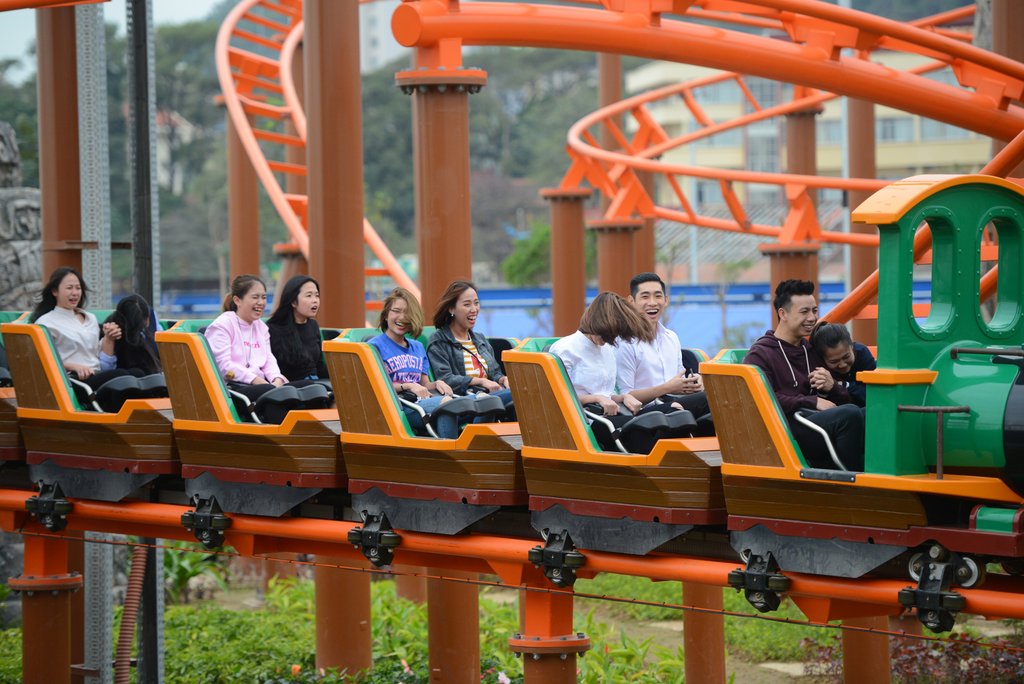 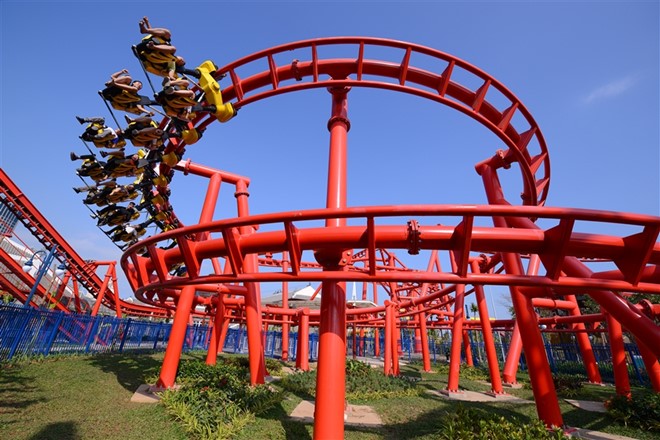 Wih a family holiday with kids in Halong Bay, please for your kids come to here. I believe they will scream for fun.