Vietnam is renowned for its excellent coffee, with coffee production a major source of income for the country. It is difficult to resist the temptation as the aroma of coffee pervades some of the streets of Hanoi. And do you believe Eggs and coffee can be a perfect couple to make up a Vietnamese traditional cappuccino – ‘egg coffee’! If you have chance to come to Hanoi, you should try it once to remember. It is very tasty ! 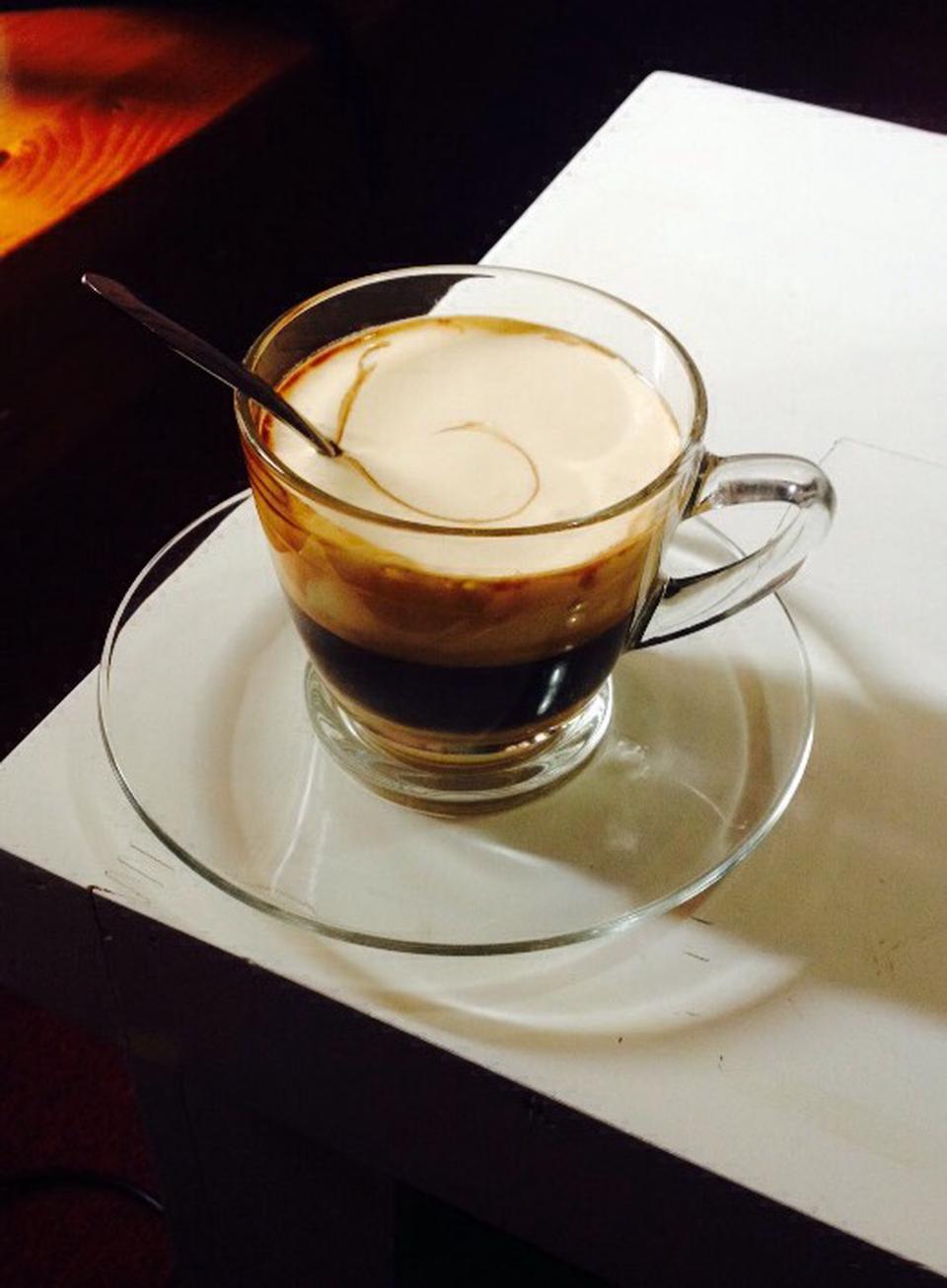 An egg coffee is traditionally prepared with egg yolks, sugar, condensed milk and Robusta coffee. The drink is made by beating egg yolks with sugar and coffee, then extracting the coffee into the half of the cup, followed by a similar amount of egg cream, which is prepared by heating and beating the yolks.

A cup of egg coffee is usually a small and short cup, fit to a hand palm. Thus, you can just try an enough amount to taste the deliciousness but still make you have a fond remembrance and desire for more. The cup is served inside a bowl of hot water to retain its temperature. The marriage of the egg’s rich taste and aromatic coffee wafting through the air makes up specific flavor. To drink egg coffee, people should slowly stir bobbed froth of whipped egg with the coffee below. Sweet and tasty of egg and milk are in harmony with bitterness of coffee and leaves behind the mesmerizing scent. 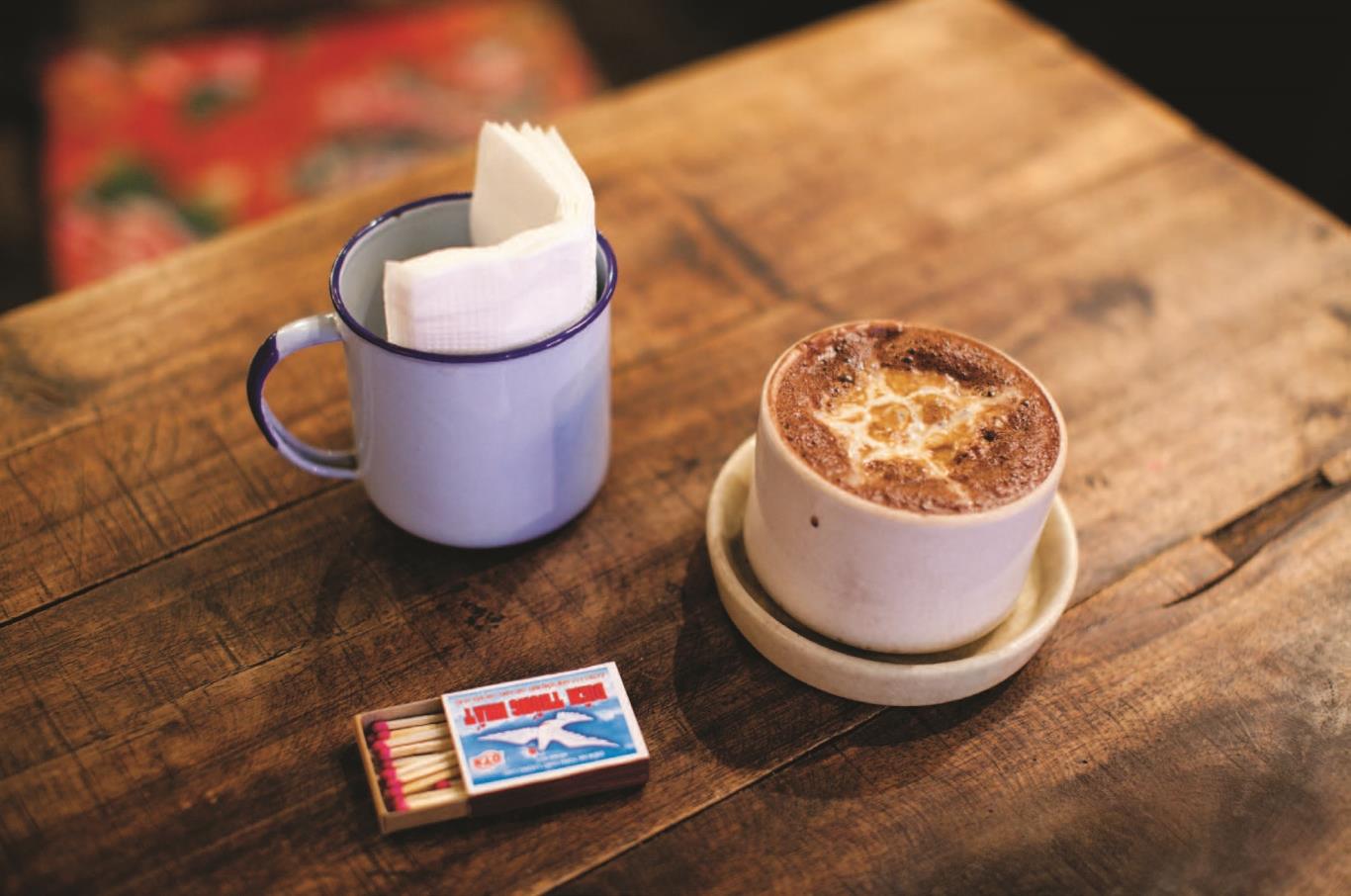 The first cup of egg coffee was made in early 20th century by Nguyen Van Giang. He used to be a bartender at the 5-star Sofitel Legend Metropole hotel under French domination. The great-grandfather Giang had turned the western Cappuccino into ‘egg coffee’ made of familiar ingredients. Its egg coffee recipe with its chief ingredients being chicken egg yolk, Vietnamese coffee powder, sweetened condensed milk, butter and cheese. The coffee is brewed in a small cup with a filter before the addition of a well-whisked mixture of the yolk and other ingredients. The cup is placed in a bowl of hot water to keep its temperature. The drink is made by beating egg yolks with sugar and coffee, then extracting the coffee into the half of the cup, followed by a similar amount of egg cream, which is prepared by heating and beating the yolks.

Although, egg coffee has appeared for a long time, but it is still a hot trend of cuisine in Hanoi till now. It is also a beautiful cultural feature of Hanoi. The recipe for egg coffee is very simple and it was published very soon.

Some places famous to enjoy eggs coffee in Hanoi: