In Northern family holidays, you will be attracted by the charming peaceful capital Hanoi to landscape of stone mountain in Tam Coc, Hoa Lu ancient capital of Vietnam and Halong Bay, the new 7 wonders of nature in the world. With  a family holiday in the central of Vietnam, your family will immerse yourselves into the peace. 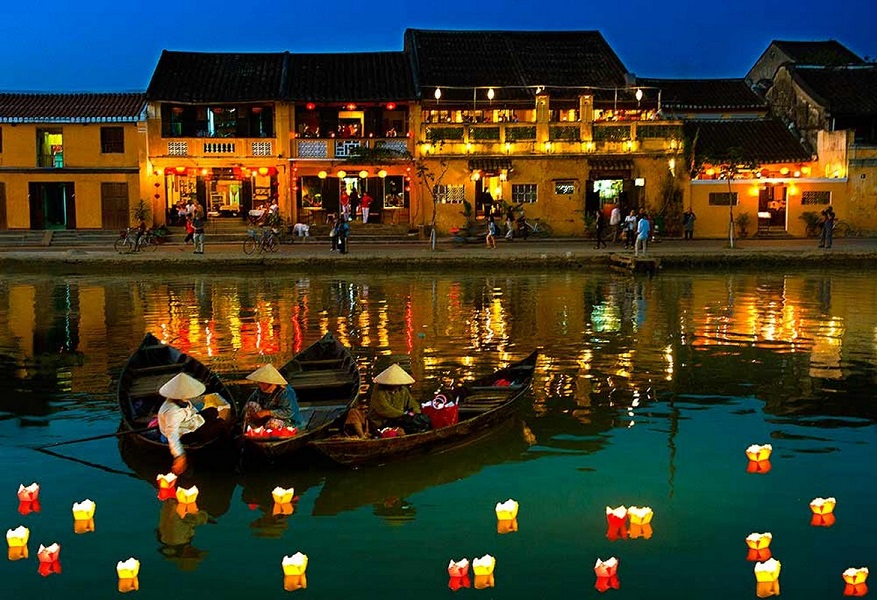 The Central part is exceptionally prosperous in heritage and history, consisting of four UNESCO World Heritage Sites. Hue, used to be the Cultural capital of Vietnam, was a significant center of political influence. Hoi An remained the most imperative trading center until the 18th century. A whole day in Hoi An is good but the best experience that UNESCO listed is in the evening when the lanterns are switched on and the candles are released into the water as the magic of the river. Hoi An is worth staying late when it gets dark and tourists can set eyes on the candle lit, the street food hawkers, and the lanterns. A special thing is that you can get clothes and shoes made here. For example, the kids will have their feet measured, pick the style they like or want, pattern and color of the shoes. A few days later you can return and pick them up. It is totally interesting.

While Hanoi has Imperial Citadel of Thang Long, Hue, another Imperial city, has a huge Citadel that can take you several hours to explore with a tour guide. Though a large part of the Citadel was damaged during the Vietnam War when American threw down the blanket bombs onto the city, most of the construction can still be seen. Get a good guide to adore both beautifully peaceful scenes and its rough past. Another symbol of the city is the tall Thien Mu Pagoda with seven stories. In the 1960s when the Pagoda was built and most of the Catholic government became oppressive and discriminating of Buddhism, it was the center of most of the Buddhist demonstrations and complaints against the Diem regime and government. The problem became highest when Buddhist monk Thich Quang Duc burnt himself in the Austin car in Ho Chi Minh City in 1963. It was visible to the international media. Along the Perfume River (song Huong), there are some tombs of ancient emperors like Minh Mang, Khai Dinh, Dong Khanh,… Khai Dinh’s Tomb is the tomb of the last emperor of Vietnam which is up on a hill outside of Hue and is one of the most luxurious in the Nguyen Dynasty with dragon sculptures complex decorations. Besides visiting the ancient monuments and tombs, your family can also arrange a boat trip along Perfume Rivers, where your family can enjoy the splendid sceneries while catch sight of Hue specialties and royal art performance. 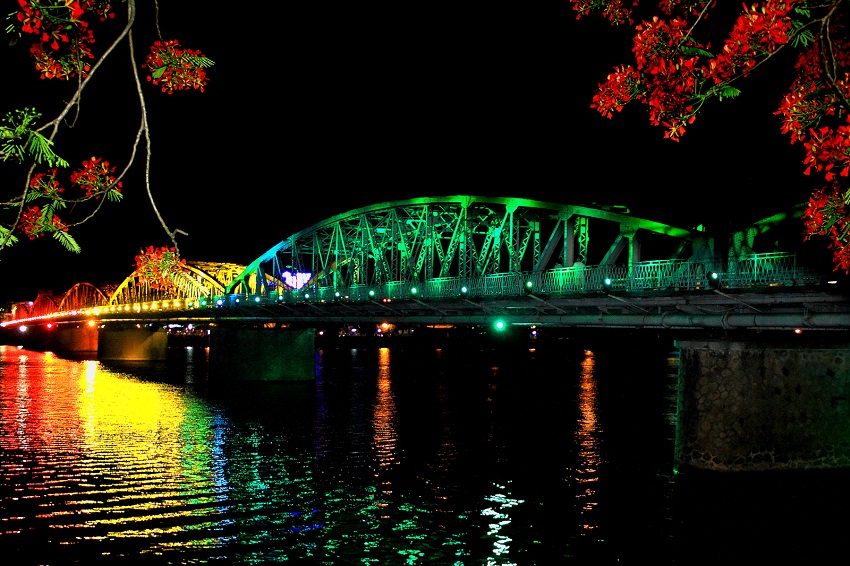 If you and your family love the peace and love the history, with a family holiday in the central Vietnam is a smart choice.

To see another tours for a family holiday in Vietnam at : http://vietnamholidaypackages.net/vietnam-family-holidays/