Home » Daily Updates » Travel News » Find out: Halong Bay with a slew of awards and titles

Halong Bay is one of Mother Earth’s most amazing natural wonders and one of Vietnam’s most prized treasures.

A comfortable 3 hours drive from Hanoi, Halong Bay is in Northeastern Vietnam on the shores of the Gulf of Tonkin. 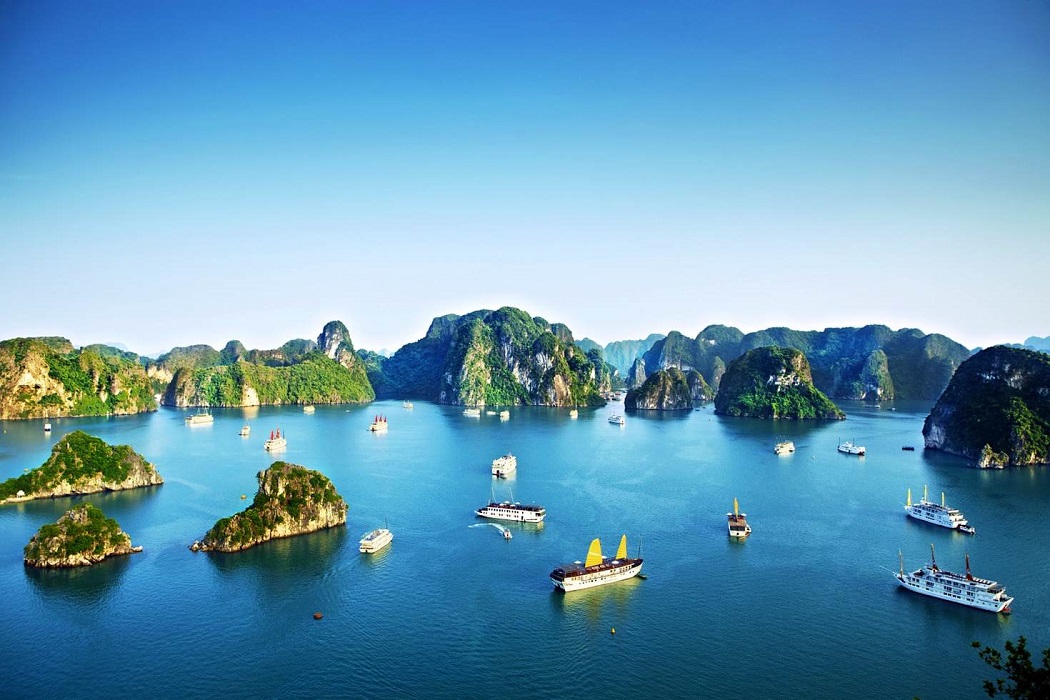 The bay comprises around 1,600 islands and islets on a total area of 43,400 hectares, of which more than 980 islands have been given names. Most of the islands are uninhabited and unaffected by humans. 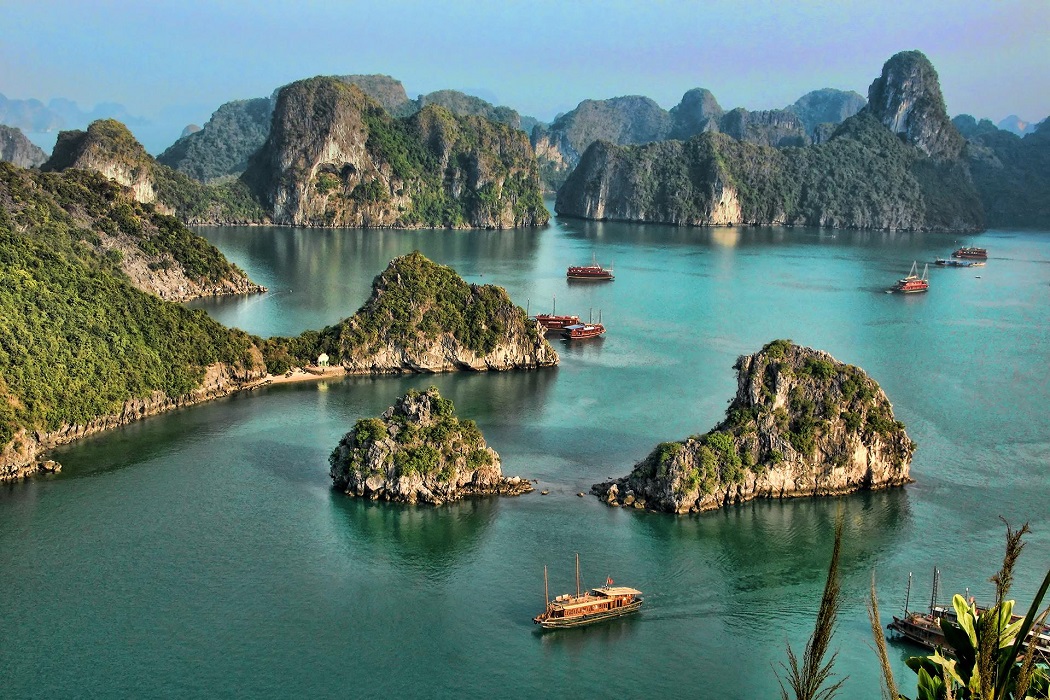 So, Ha Long Bay has won a slew of awards and honors, including the World Heritage Site title given by UNESCO in 1994 and 2000.

“The outstanding value of the property is centered around the drowned limestone karst landforms, displaying spectacular pillars with a variety of coastal erosional features such as arches and caves which form majestic natural scenery,” the World Heritage describes the beauty and attractiveness of Ha Long Bay on its website.

Besides the UNESCO recognition, the bay has also received other titles and is among the most popular travel destinations in Vietnam. 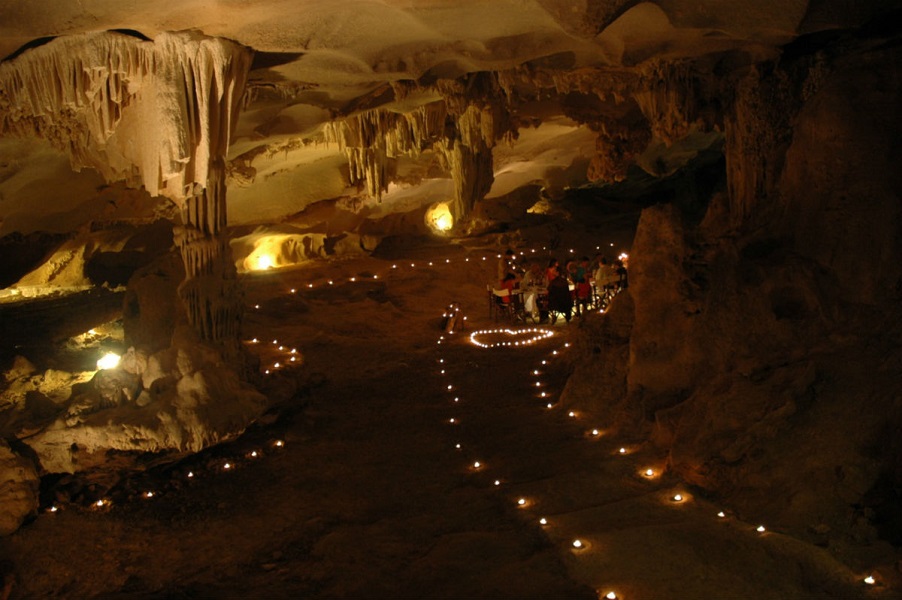 In 02/2014, it was chosen as one of the Top 10 Valentine’s Day Retreats, among other romantic destinations around the world, by National Geographic’s book “Four Seasons of Travel” and was described as “a vision of astonishing beauty.”

On 05/06/2014, Ha Long Bay ranked fourth among the top eight green spaces and national parks with an average mark of 4.23 out of 5, graded by world-renowned hotel booking website Agoda.com.

In 7/2013, the Vietnamese bay was also listed among the world’s 10 most dramatic coastlines by well-known American online news site The Huffington Post.

In 18/06/2013, Ha Long Bay was honored in the TripAdvisor Travellers’ Choice: Asia Destination Awards 2013. The bay ranked 25th on their list of the top 25 destinations in Asia while the other Vietnamese tourist destinations Hanoi, Ho Chi Minh City and Hoi An placed 14th, 15th and 17th, respectively. 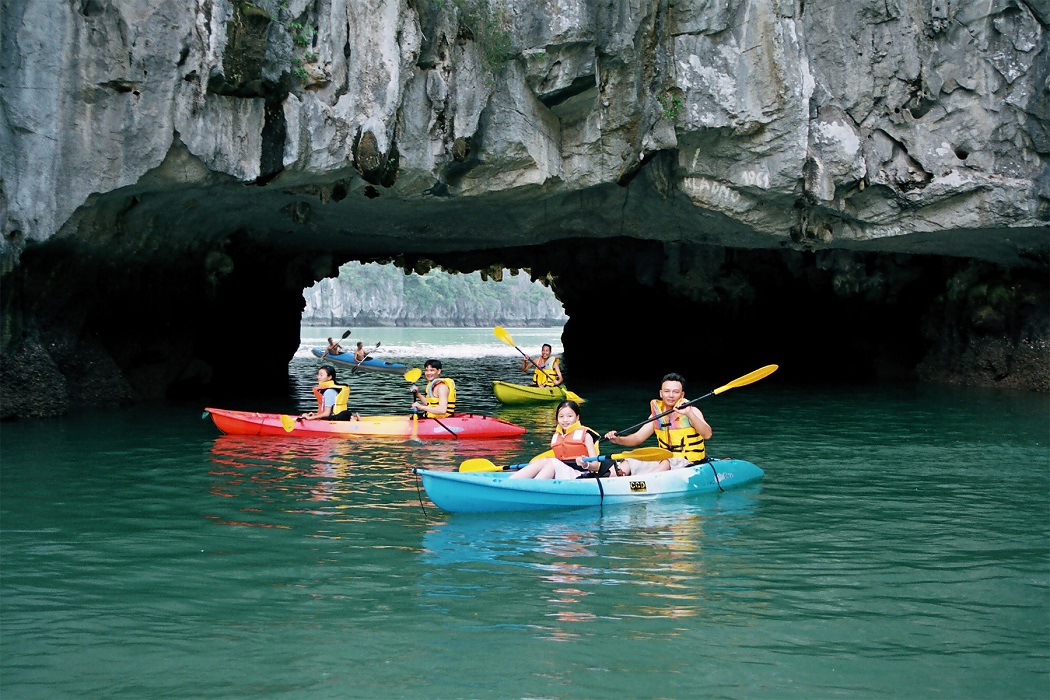 It was also selected as a natural wonder of the world in the New 7 Wonders poll in 2012.

If you are looking for a fun and relaxing vacation, you can still improve your knowledge. A Halong Bay tour suits this requirement.

One advice for you is Halong Sapa 4 days package is the perfect combination to make your trip in Vietnam become more meaningful.