Located in the well-known Halong Bay, the Cua Van fishing village made it onto the list which Huffington Post titled “11 Insanely Beautiful Small Towns From Around the World,” published on its site last weekend. This is not the first time this pretty village makes noise in the world as in 2012, it has been once named among the most beautiful villages in the world by Journeyetc.com. 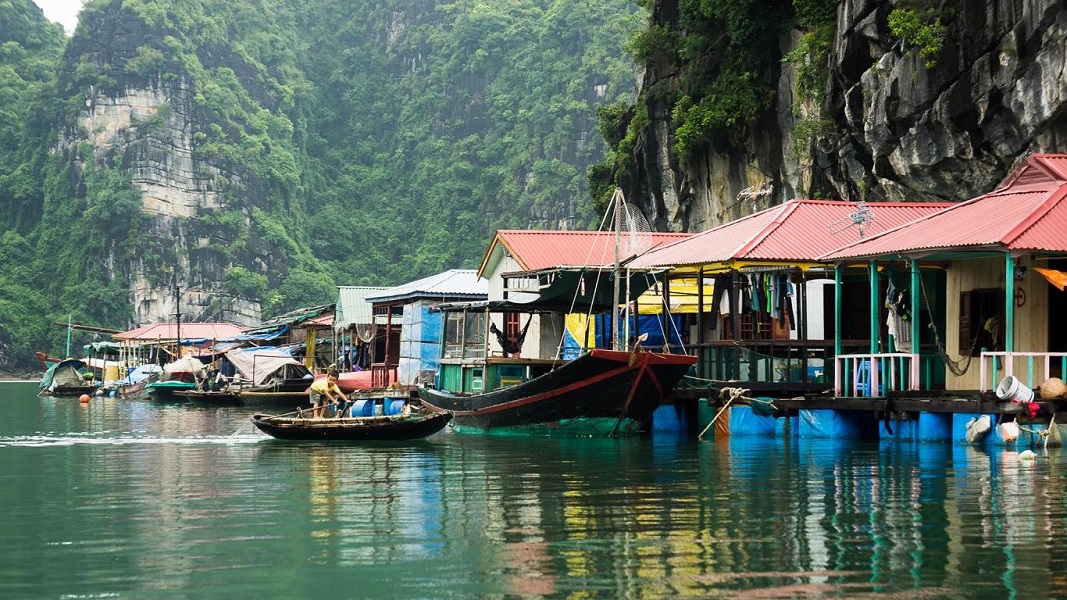 Cua Van was voted among other beautiful towns around the world, including Sidi Bou Said in Tunisia, Bled in Slovenia, Franschhoek in South Africa, Annecy in France, Guilin in China, Reine in Norway, Vernazza in Italy, Paros in Greece, Queenstown in New Zealand and Salvador in Brazil.

“Sure, we love big, bustling cities. But there’s something to be said for small towns where life moves slower, traditions are everywhere and the people stop to say hello,” the site explained.

Earlier in October 2014, the Cua Van fishing village was also ranked ninth out of the 16 most beautiful coastal towns in the world by U.S. travel magazine Travel + Leisure, the Vietnamese Ministry of Culture, Sports, and Tourism said on its website.