Ninety booths showcasing international and Hanoi cuisine will be opened at an event entitled “Hanoi Food Culture Exchange” on June 16 and 17. 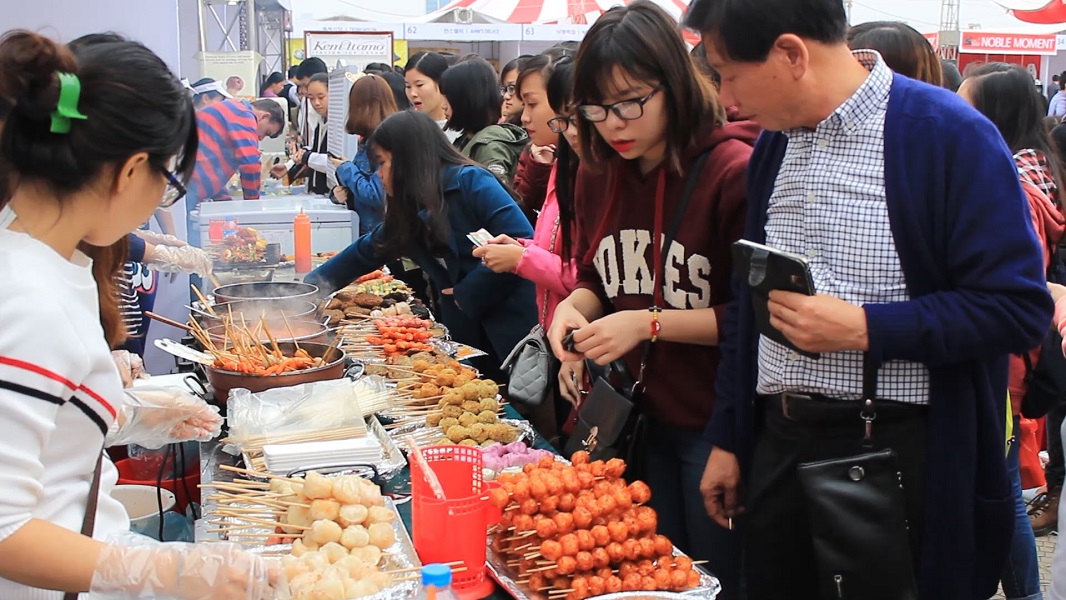 The first of its kind in the capital, the event will be held in the Bat Giac area behind the Ly Thai To statue in Hoan Kiem district and will introduce cuisine from Hanoi to local people and international visitors.

The 90 booths include 40 international food booths and 50 Hanoi food booths. All will display cooking processes and introduce specialities from Hanoi and from a range of different countries. There will also be music and dance performances by local and international artists.

Participants are representatives from several embassies in Hanoi, international cultural centers, local craft villages, and individuals and organizations involved in the cuisine business in the capital.