Hanoi’s Noi Bai Airport is among the world’s 100 best airports, according to a recent global survey.

UK-based Skytrax, a firm which runs an airline and airport ranking website, announced its 2016 World Airport Awards last Wednesday, reports Thanh Nien. Making its way into the top 100 was Noi 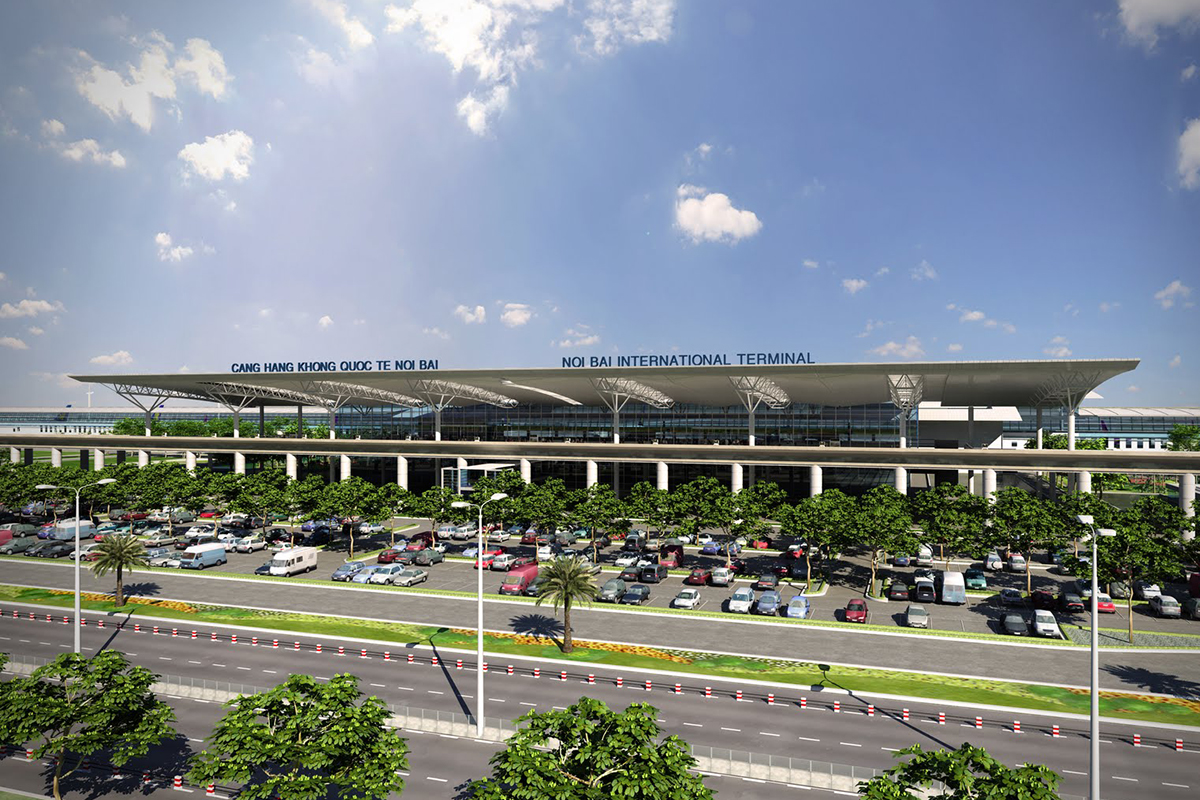 Bai, an airport once deemed among Asia’s worst by Sleeping in Airports.

The capital’s air travel facility easily earned points for most improved, jumping 136 spots from 218 to 82 on the Skytrax list in just a year. For the fourth year running, Singapore’s Changi Airport took the top spot.

In late 2014, Noi Bai unveiled a new US$900 million terminal, nearly doubling its original capacity. This improvement, among others, helped Noi Bai wind up on Sleeping in Airports’ 2015 list of the best airports in Asia – the same website that had deemed Hanoi’s airport among the worst the year before.

While there are still some issues at the capital’s airport, Noi Bai has come a long way in a short time. Well done, Hanoi!