Online media outlet Thrillist of the US has listed ancient Hoi An city among the most beautiful and cheapest beach cities in the world.

The city, a UNESCO-recognised World Heritage Site, came third on the list. 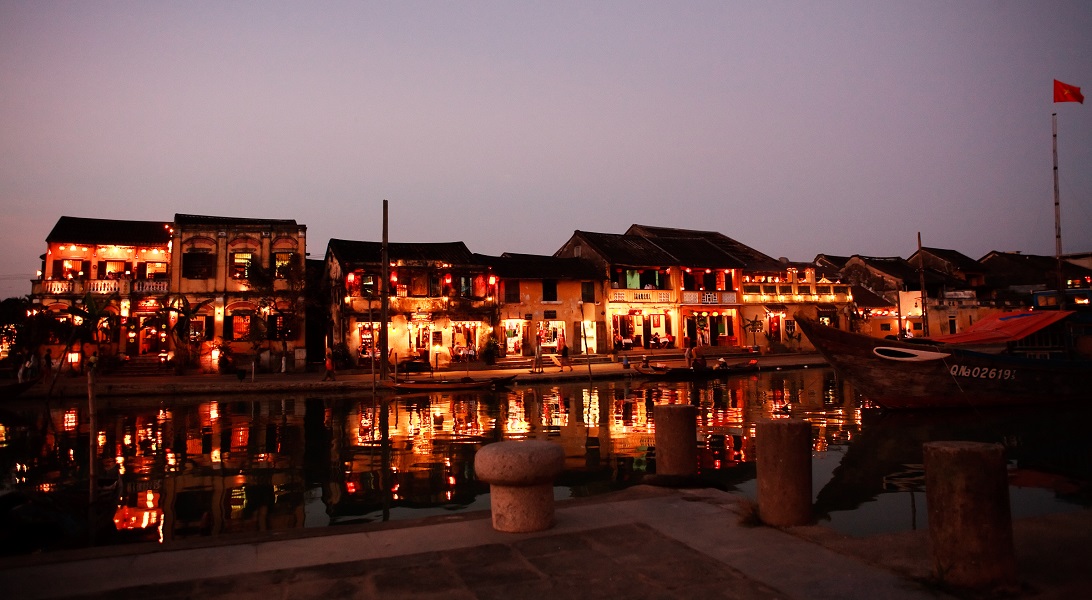 Located in the central province of Quang Nam, Hoi An has many temples, pagodas and old houses. The ancient city was a leading trading port in Southeast Asia in the 17th and 18th centuries.

The city’s Hoai River and its channels made the list of the 10 most famous canals in the world on the US-based travel website in 2014.

The site has estimated the total expenses for one-week tour for two people is roundly 2,700 USD.

However when you book our tour – a tour 12 days to explore northern and the Central Vietnam, with only 1025 USD/pax.

This 12 day exploration through Vietnam’s regions, experience the country’s prides. In the North – its heart with a multifaceted beauty, the bay that considered World’s Natural Heritage twice and its on-land version, and a tranquil little town embracing the wonders of nature. In the Central – the imperial citadel during Hue Dynasty and also a World’s …

You can refer to our this tour package at: http://vietnamtypicaltours.com/tour/north-middle-adventure-tour-12-days/