Home » Daily Updates » Travel News » Hoi An ranks among World’s Top 15 Cities by Travel & Leisure
Travel + Leisure is a one-stop resource for sophisticated travelers who crave travel tips, news and information about the most exciting destinations in the world. This is also considered a reputable site for travel tips. 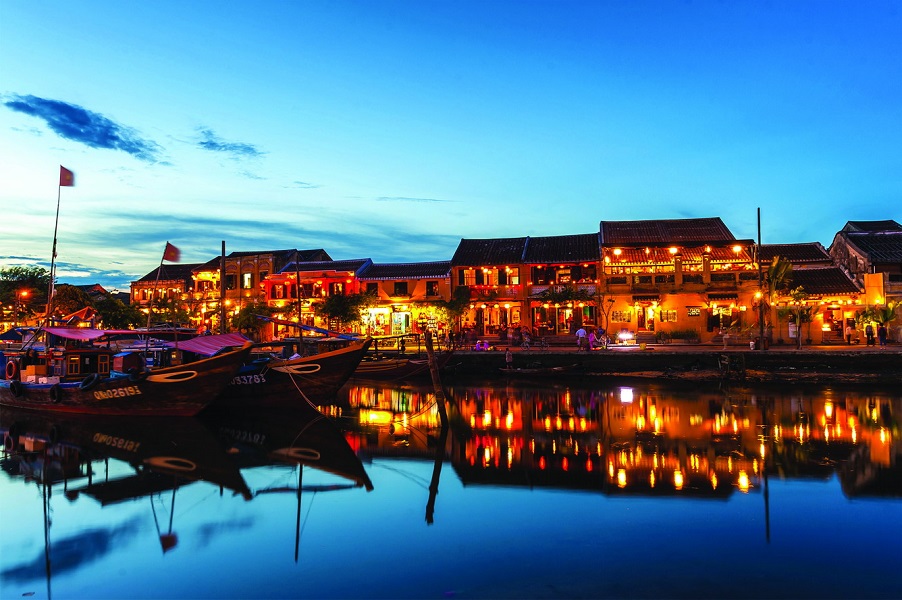 This website is for that: these cities possess a green space friendly to pedestrians and a time-honoured history.

Travel & Leisure has named the ancient town of Hoi An in the central province of Quang Nam among top 15 cities in the world. In the World’s Best Cities list, Hoi An ranked the seventh place with scores of 90.31.

Hoi An is an ancient town located in the lower section of Thu Bon River, Quang Nam Province, about 30 kilometers south of Danang city. Hoi An ancient town today is a special example of a traditional port city in Southeast Asia which has been well preserved. Hoi An is also a land mark recorded much of the mixture of acculturation.

Because it is still maintained an intangible cultural diversity and richness. So, Hoi An is considered as a living museum of architecture and urban lifestyle.

With outstanding value,in the end of 1999, UNESCO has recognized the ancient town of Hoi An as a world cultural heritage.

To learn about more this city please see our posts at: