“House Of Pao” is a typical house of Mong in Sung La village, Dong Van district, Ha Giang province. This house is the background of the film ‘Pao’s story’. The film later won the Golden Kite of Vietnam Cinematography Association in 2005.

After the success on screen, “House of Pao” became the destination not to be missed on the exploration of Dong Van stone plateau (Ha Giang).

Located between the arid plateaus, “Pao’s house” is like a miniature painting of the Mong’s daily life with natural beauty and mysterious charm. 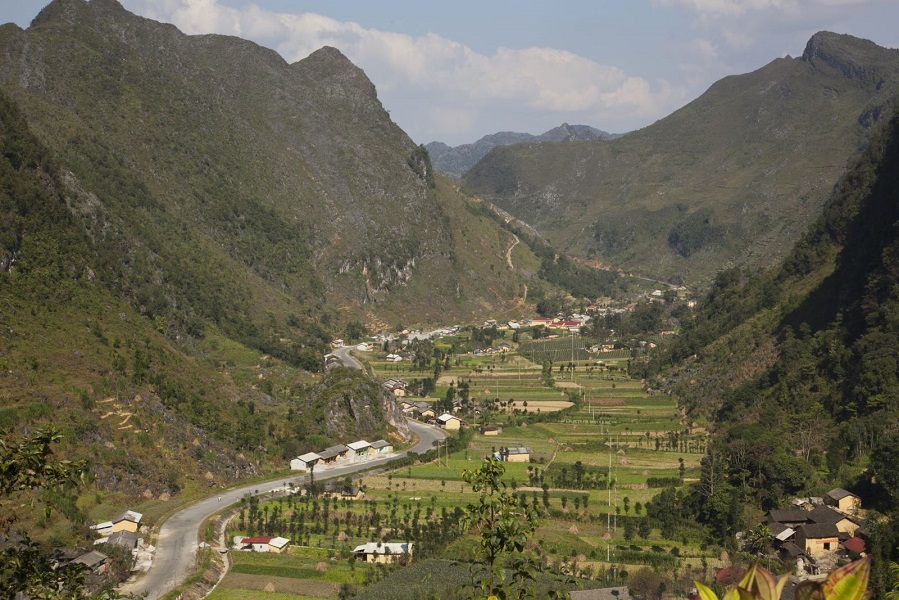 The entrance leads to the house across a weed meadow. Coming in the buckwheat blooming season, you can have a chance to see the scene in dreamy pink, seems opposed to the vast, icy mountains. The house is made mostly of soil, ancient roofs, stone shelves and columns. 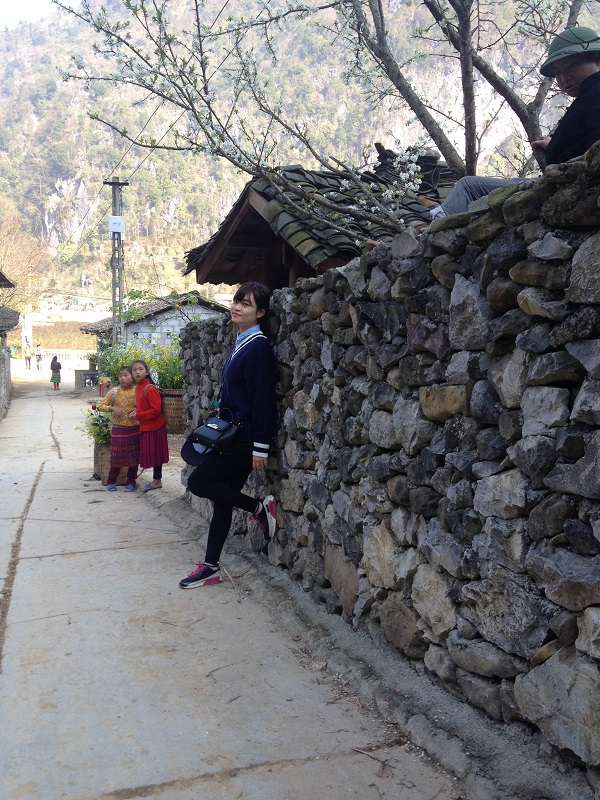 Belonging to the aristocracy of the ancient Mong ethnic in Northern Polar Regions, the house has a 2-floor lodge divided into many living rooms and bedrooms, and an extra space divided into warehouse, kitchen, a barn livestock and poultry. The special architecture creates a warm and peaceful atmosphere. 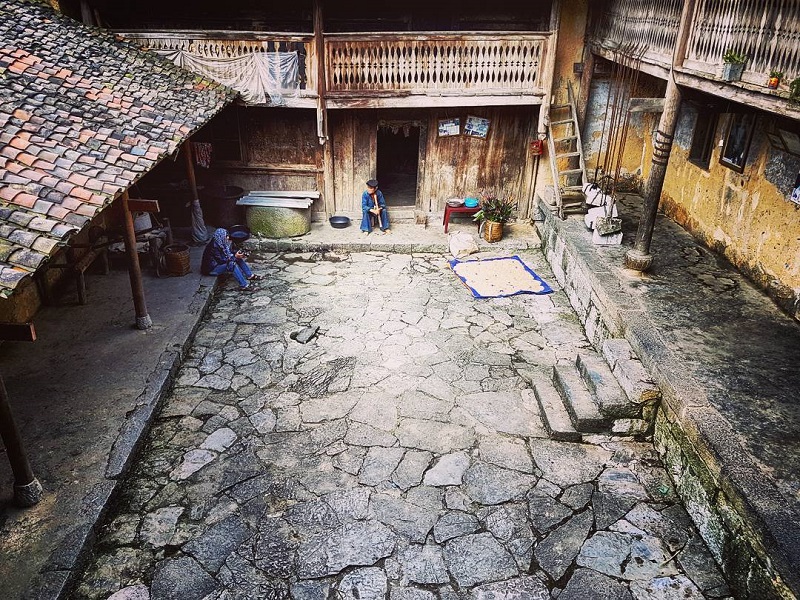 Whenever a guest comes to visit, the kids come rushing out of the house and greet by the innocent eyes. Though the children do not understand the Vietnamese language, and visitors also do not understand Mong’s language, they still communicate well by their friendly smiles.