A kayak service operator has launched tours that will give both locals and foreigners the chance to clean up waterways in the vicinity of Hoi An City. 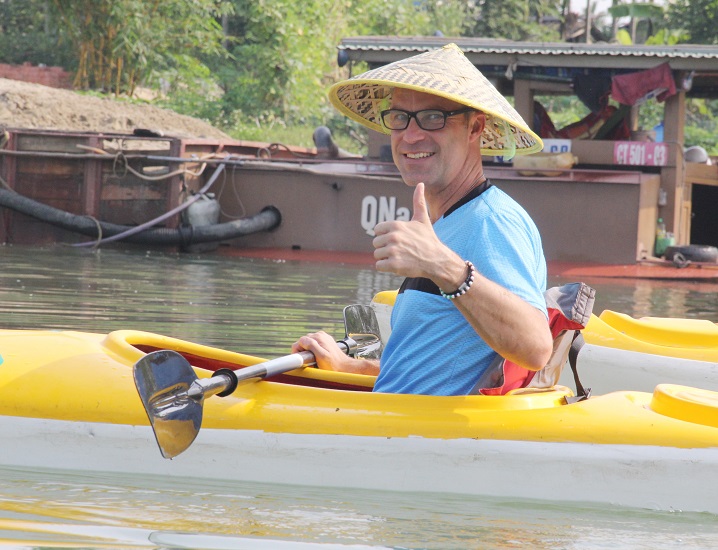 The clean-up tours will remove all kinds of rubbish including plastic bags and bottles dropped in the waters by irresponsible residents or tourists. the clean-up tours will take place every Tuesday, Thursday and Saturday mornings. They will cover the Thu Bồn River, the nipa palm forest in Cam Thanh Commune and the Hoai River, a tributary of Thu Bon.

The tour will raise awareness among local people and tourists about keeping Hoi An and its rivers clean and green. 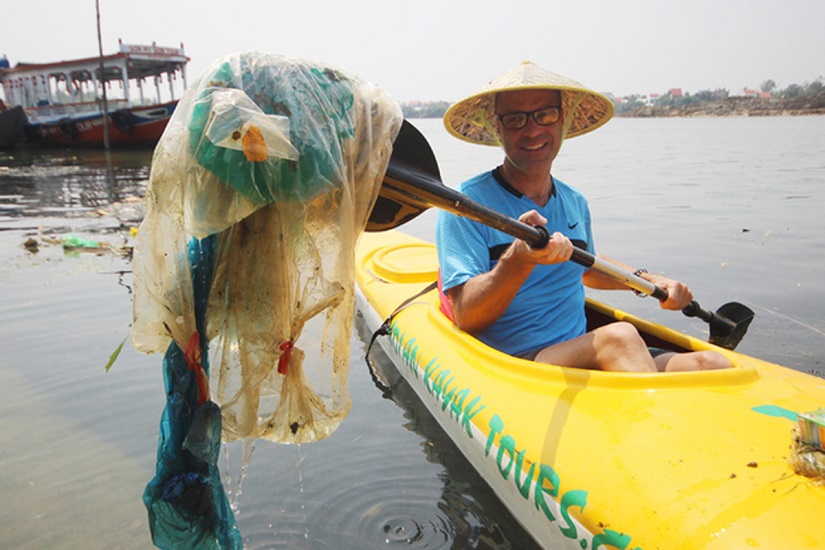 Tourists will pay US$10 each to join the kayak clean-up tour. Kayakers will depart from the Thuan Tình sandbank near Cua Dai Bridge and go down to the Thu Bon River and small canals of the nipa palm forest in Cam Thanh Commune before reaching Hoi An city. 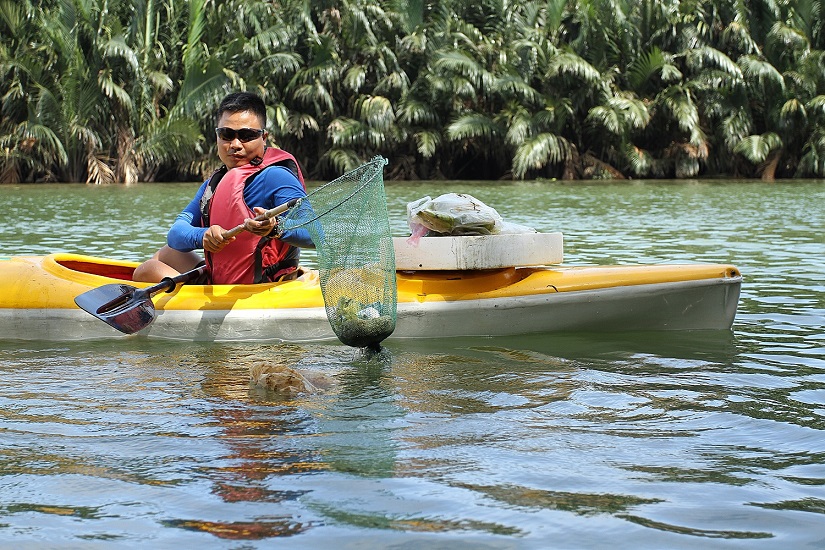 Kayakers will collect garbage even as they enjoy the beauty of Hoi An and the nipa palm forest.

Three years ago, Cam Thanh Commune had begun offering the opportunity to join afforestation efforts alongside tours of its nipa palm forest. Villagers have been planting nipa palms for the last 100 years to protect the commune from the Thu Bồn River in spate. The forest is part of the internationally recognised Chàm Island-Hội An bio-reserve. It is also a favoured eco-tour destination.

Beside, tourists can also join two-hour classes and learn how to make bamboo souvenirs.