Over 100 paragliders from Vietnam and other foreign countries showed off their skills at a paragliding festival which opened in Khau Pha mountain pass in Mu Cang Chai district, northern mountainous province of Yen Bai on May 13. 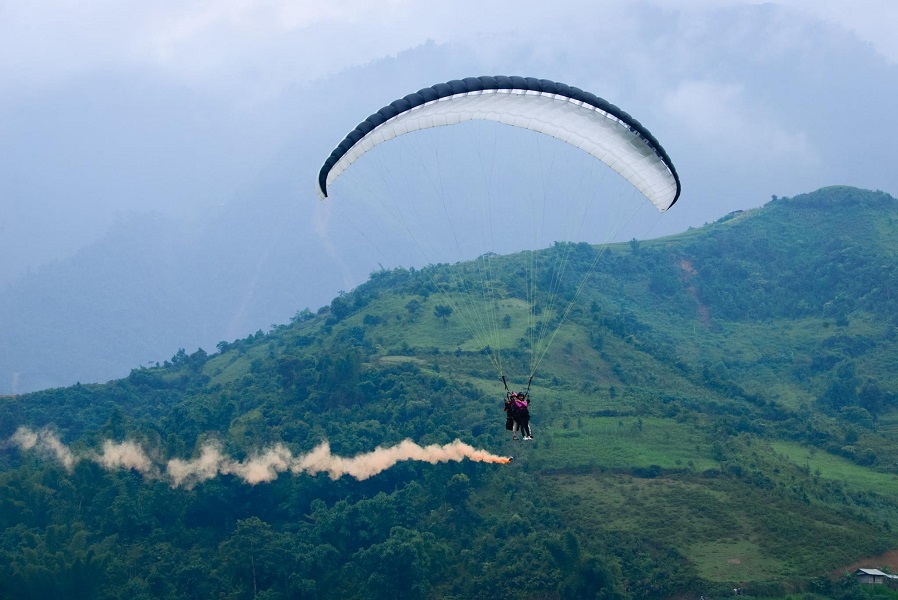 As part of activities under the framework of the Lao Cai – Northwest National Tourism Year 2017, the festival was co-organised by the Mu Cang Chai People’s Committee and Vietwings Hanoi Paragliding Club. 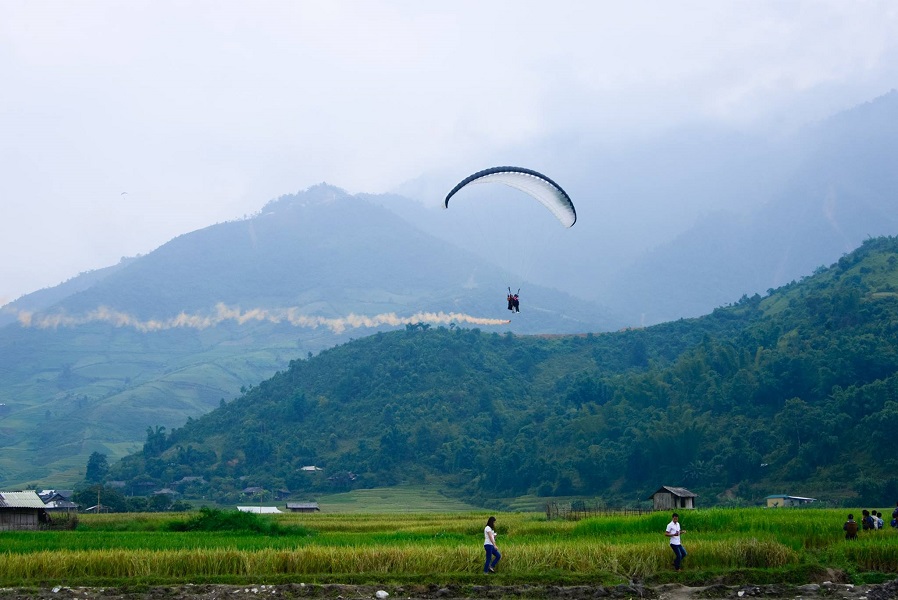 This year’s festival is divided into two parts: the first will be from May 13-14, while the second will be held on May 20-21. 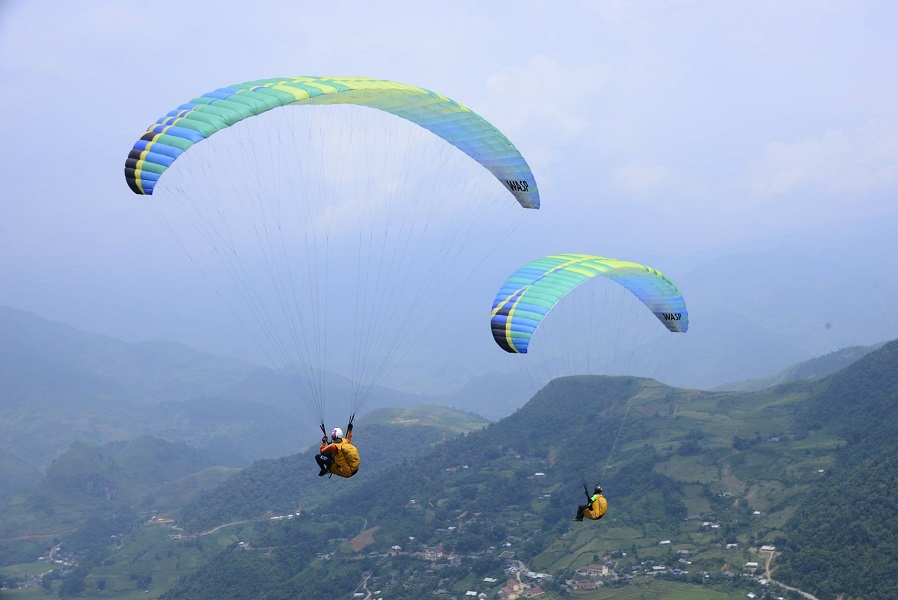 Khau Pha, about 1,200 metres above sea level, provides a breathtaking view of stunning natural scenery. It is rated as one of the four most beautiful paragliding sites in Vietnam and among the most beautiful flying spots in the world.

The Paragliding Festival aims to honour and promote the values of the terraced paddy fields and ethnic peoples’ culture in the locality. So attending this festival visitors will have exciting experiences.