Home » Daily Updates » Learn about: The only Mosque in Hanoi – Al-Noor Masjid

The only Mosque appears in Hanoi called Al-Noor Masjid (light paradise) has been located on Hang Luoc for more than one century. 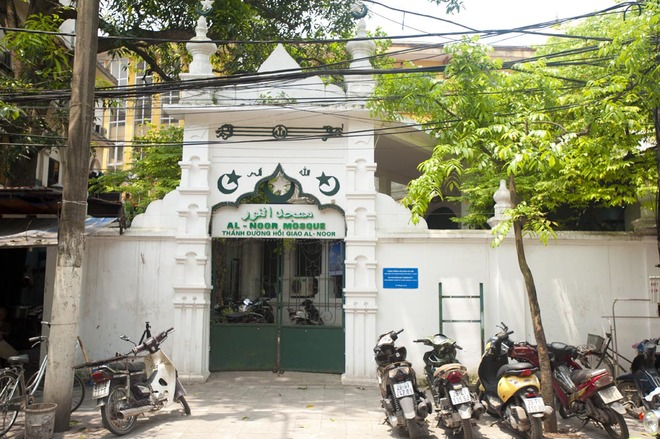 In the early 19th century, Indian merchants came to Vietnam for living and trade. To meet the religious demand, in 1885, Indian Community has started constructing Al-Noor Mosque. That’s reason why Al-Noor is in traditional Indian architecture.

In 1890, Al-Noor has been officially used. Its entrance look toward the West, specifically toward the Islamic Holy Land of Mecca. 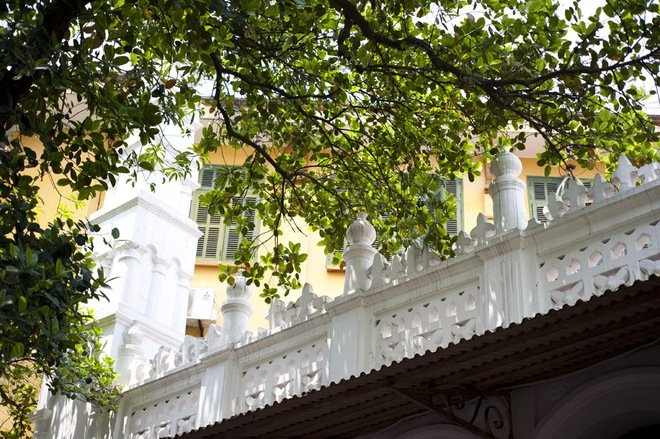 The total area is about 400 m2 with the decoration like other mosques. However, the tower, the roof, the gate… were designed in Indian architecture. 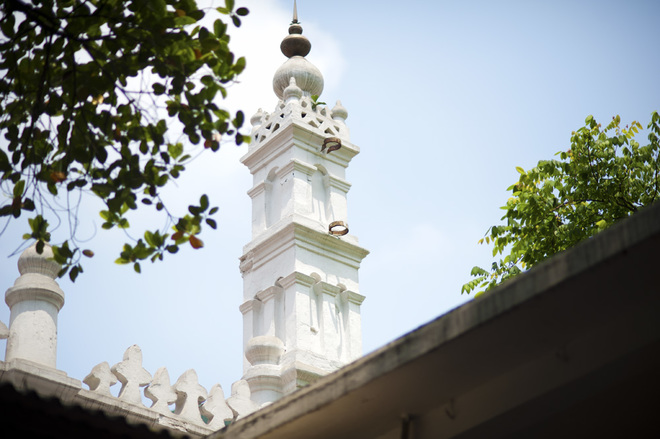 Mohammedans pray 5 times a day and Friday is the main ceremony. They can pray anywhere but if they are only far from mosque 6km, it is advised that they should to mosque to pray. That is why there are a large number of huge carpets to serve the people. 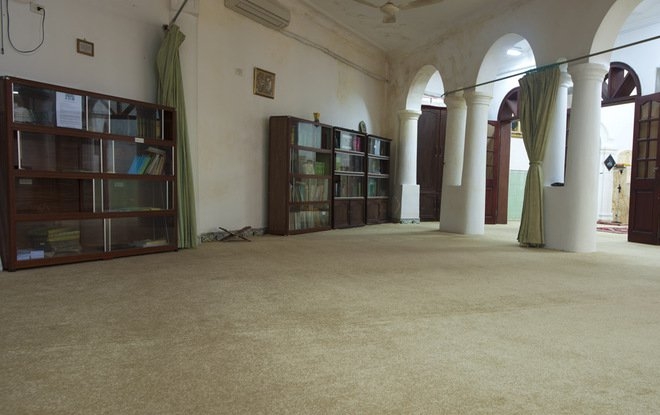 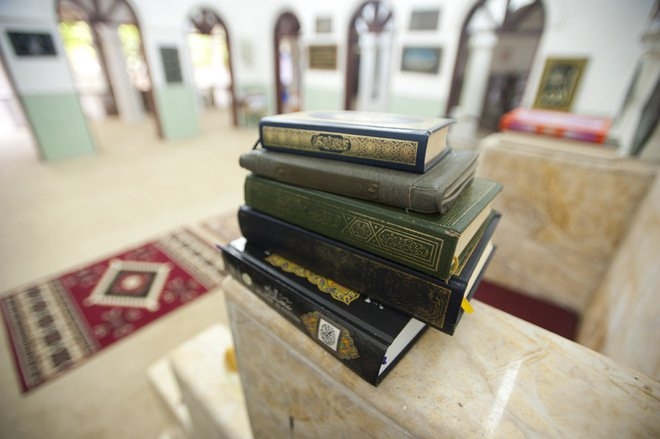 Supervising the mosque for over 20 years, Mr. Doan Hong Cuong knows about Al-Noor Mosque clearly. He shares that he clean the mosque everyday with hope that Vietnamese and international Muslim Community has place for religious demands.