The Vietnamese has a famous folk poems meaning that “In the pond, nothing’s more beautiful than lotus, the flower of the dawn”. The elegance of the lotus is often cited in the Vietnamese folk songs and poems. To the Vietnamese, lotus is known as an exquisite flower, symbolizes the purity, serenity, commitment and optimism of the future as it is the flower which grows in muddy water and rises above the surface to bloom with remarkable beauty. 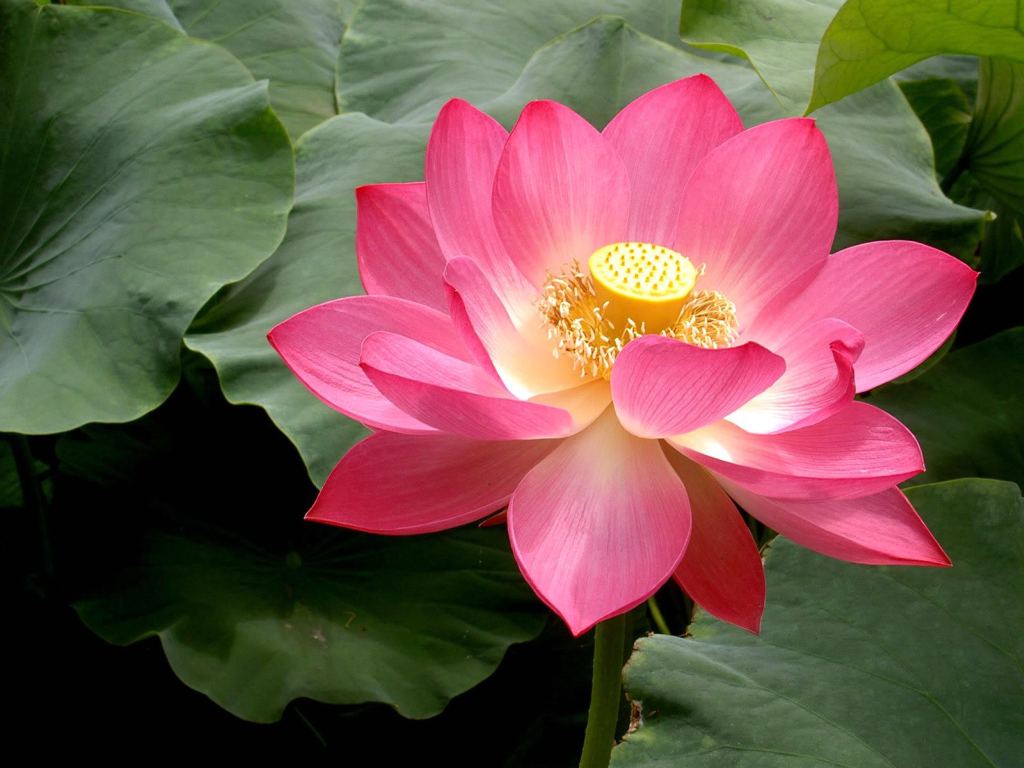 Although it grows in mud, it is not be polluted. But in contrast, it can change its living environment; every where it grows, it turns turbid water into clear one. Lotus flowers have both scent and beauty, but the scent of lotus is not too strong, so it shows a noble spirit. In addition, lotus flowers have their hidden beauty with pink petals and yellow pistil. Especially, it is not be disturbed by any bee and butterfly from blooming to falling time. Overcoming binding to find airy space, lotus flowers continue to spreading under sunlight, blooming, and emit its scent in surrounding space. 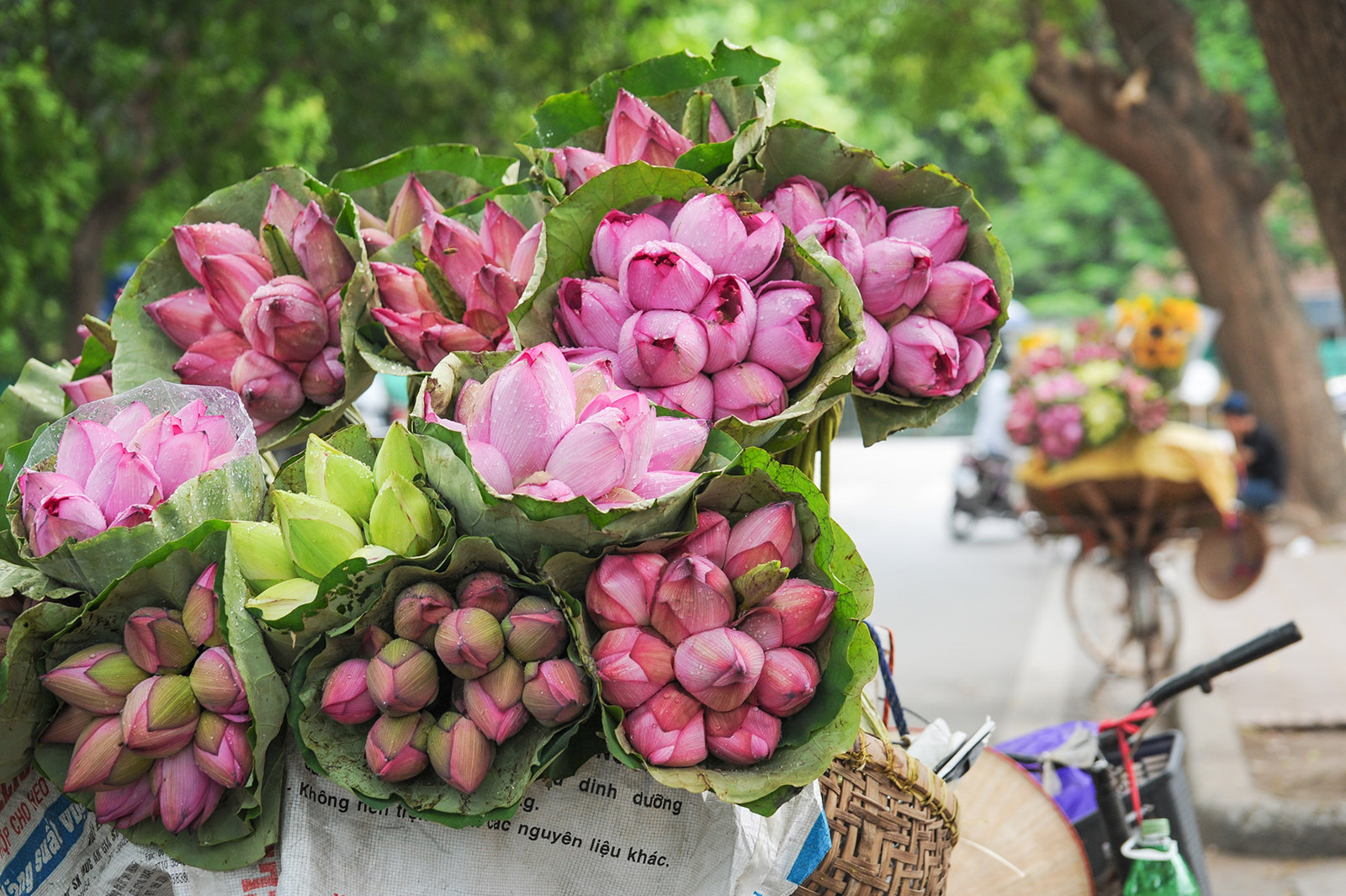 Thus, the lotus symbolizes the purity of heart and mind.  In the same way, Vietnamese should strive to rise up and grow proud and beautiful even when they are surrounded by impurity or ill faith. In this way, they should endeavor to make our surroundings, not just our physical but also our mental, emotional and spiritual surroundings, more beautiful. 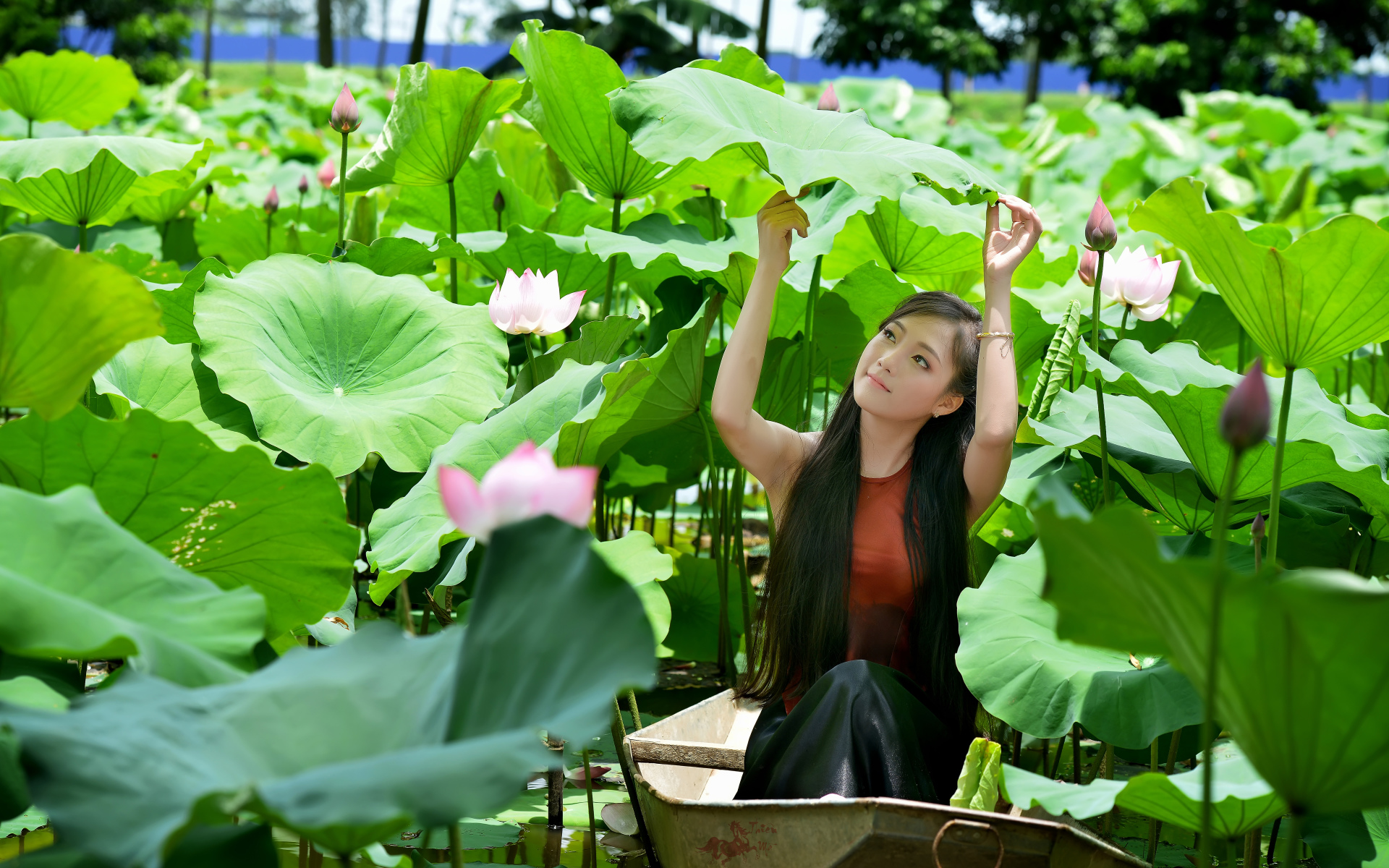 The Lotus is widely favored by people all over the world. It is native to Iran, India, China, Vietnam to Japan, Malaysia, New Guinea and Australia. It has been held sacred in Asia and the Middle East for over 5,000 years. Lotus flowers have been used throughout history in South Asia and have been featured in Buddhist and Hindu art, architecture and literature. In Vietnam, lotus image blossom in the visual arts associated with the Buddhist temple architecture in the Ly-Tran dynasty and extended through the later. The flowers became symbolic of immortality and resurrection because people observed that they would grow from the bottom of dried up pools after the monsoon rains.

Lotus flowers are used in different ways: the flowers are offered to deities, the seeds are used for tea, and the leaves are used to wrap green rice. From influence on spiritual life, Vietnamese people have taken the lotus to the top of cuisine culture. All parts of lotus flowers are processed into typical dishes such as lotus stem salad, lotus seed jam and lotus tea. 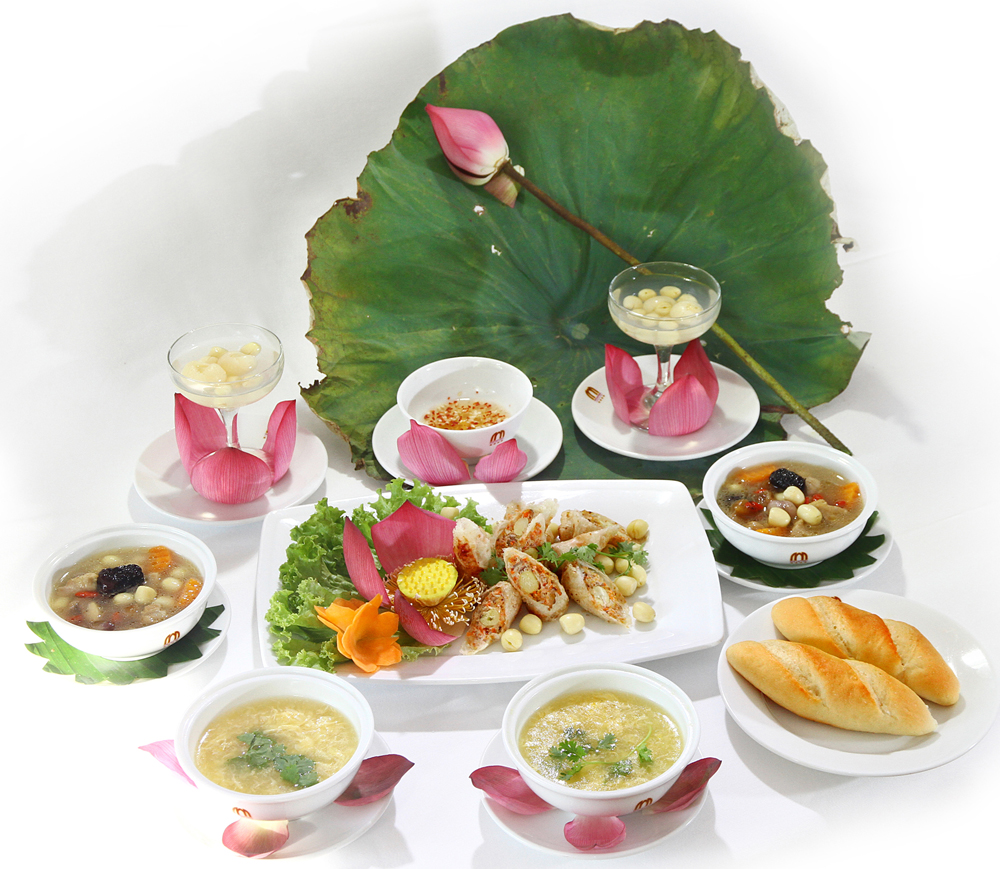