For those seeking such an escape, and unwilling to sacrifice a precious day of work, a getaway to Mai Chau might be the perfect remedy. Situated approximately 150km to the southwest of Ha Noi, Mai Chau is a rural and mountainous region populated by the Ban Lac (Lac Village) people, whose Thai ancestors settled there many years ago. 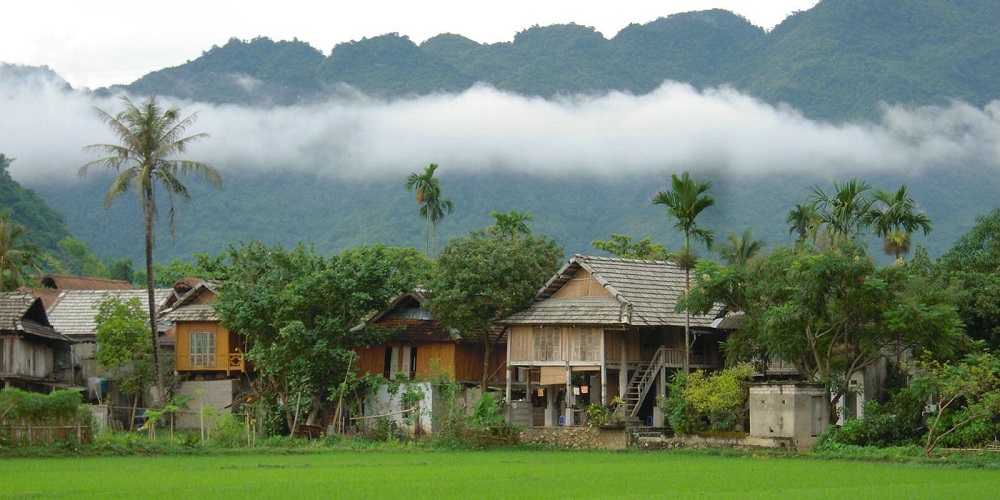 Travellers will be greeted with traditional stilt homesteads and fresh air, as well as spectacular views of paddy fields and mountains. As one soaks in the scenery, it’s hard not to anticipate the breathtaking views that morning will bring. 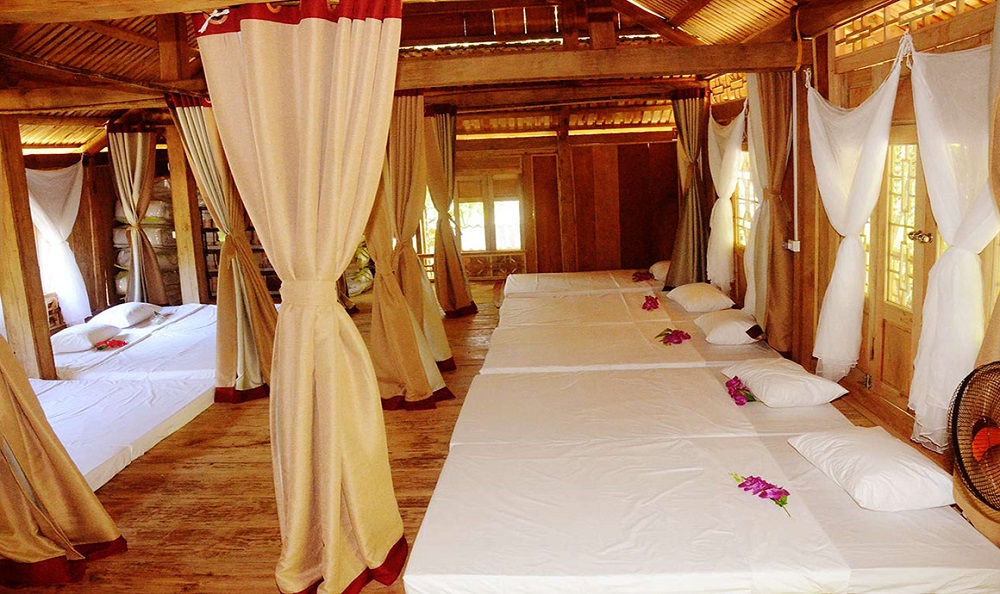 Along the road are many homestays, one of which is called Mai Chau Homestay with its sister location Mai Chau Farmstay located slightly further down the same road. Stays here include use of the facilities and a choice of motorbikes and bicycles, invaluable for properly exploring the surrounding countryside.

The valley itself contains many points of interest, including mountain streams traversed by men in bamboo rafts. Charcoal grills dot the villages and it would be impolite to avoid the fresh fish cooking on them, the fragrance alone should be more than enough to convince you.

Early evening arrives far too quickly and the easygoing hosts may wake you from a siesta with an invitation to a barbeque and entertainment at the sister farm-stay. Good food and traditional music should be the perfect prelude to a deep and restful sleep.

The magnificent views and warmth of the locals may make it difficult to leave, but this simple paradise is sure to remain with you for a long time.