Visitors to plateaus in the northern mountain and the central highlands provinces of Vietnam are greatly impressed by their imposing natural landscapes, fresh air and atmosphere of peace and tranquillity.

And the below are: ” Most beautiful plateaus in Vietnam that you should visit once in your life”. 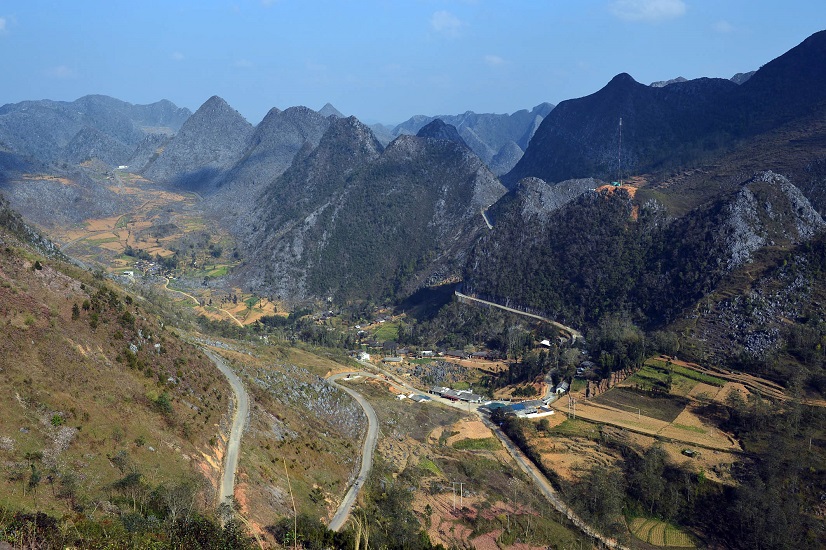 Coming to Dong Van, besides admiring the natural green and clean beauty, visitors also have the opportunity to visit many famous national monuments such as Lung Cu flag tower, Dong Van ancient town, market of ethnic people… with many attractive dishes. 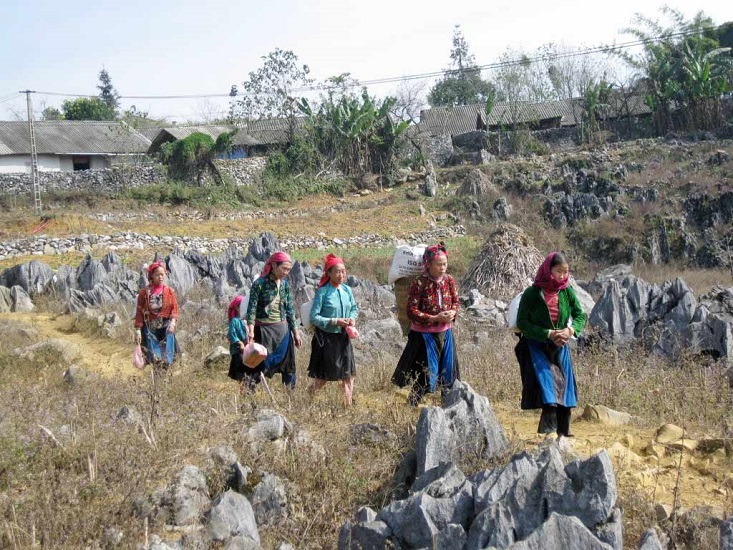 You can see more about Dong Van Karst Plateau at: Visit Dong Van, Hagiang – beautiful land made by rock 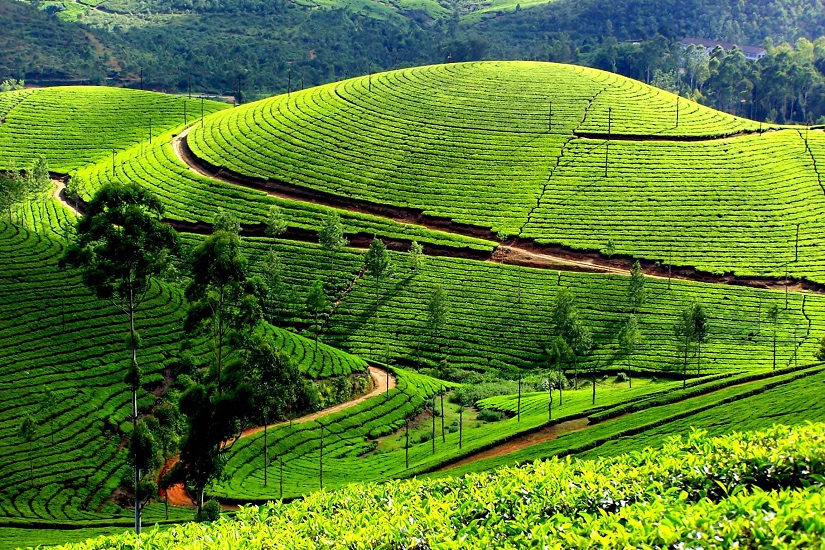 Moc Chau plateau in Moc Chau district, Son La province is more than 1,000 meters above sea level, about 200 km from Hanoi. This destination attracts a lot of tourists, especially in the spring by the splendour of nature, flowers blooming everywhere. In the summer, visitors also come here because of the cool, fresh climate. 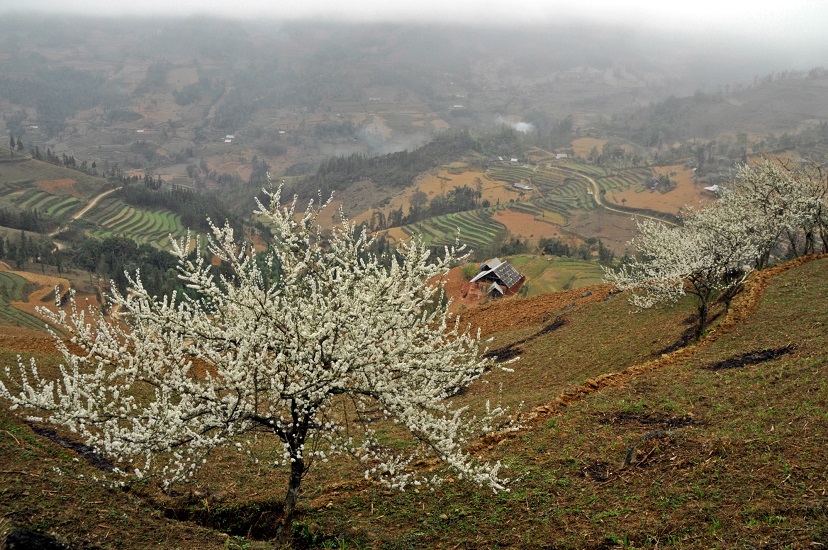 The Bac Ha Plateau, also known as the White Plateau, lies between the two provinces of Lao Cai and Ha Giang with the area stretching to the districts of Bac Ha, Si Ma Cai, Xin Man and Hoang Su Phi. The plateau has an average elevation of 1,000 m and the highest peak is Kieu Lieu Ti. Bac Ha Plateau has many rolling limestone mountains. Traveling here, we can enjoy the famous Bac Ha plums cultivated by mountainous people.

So right now, please refer to our Bac Ha Plateau tour packages combined with a Sapa tour for your holiday at websiet:http://sapatoursfromhanoi.com/tour-category/sapa-tours/sapa-market-tours/ 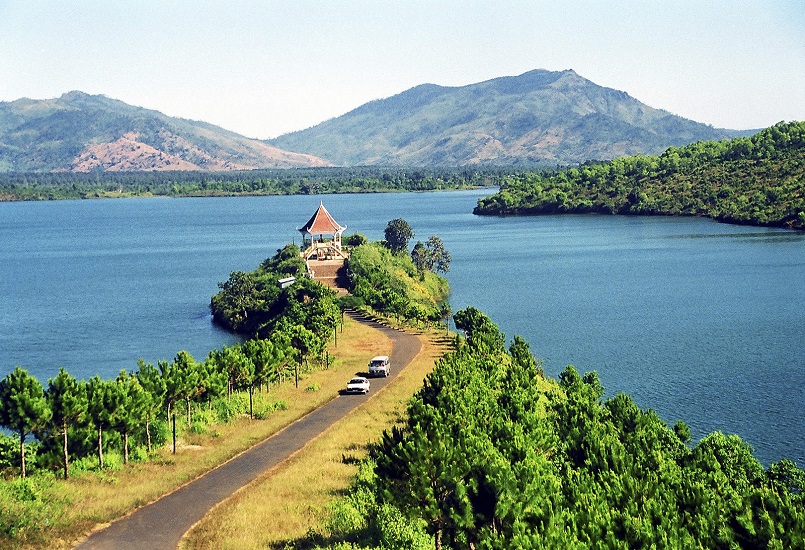 Pleiku Plateau in the central highlands province of Gia Lai. Here you will be attracted because of cool climate and fresh air and natural magnificent landscape such as: Phu Cuong Waterfall, To Nung Lake, Ham Rong Mountain, Chin Tang cascades, …

Especially, do not forget to enjoy a cup of coffee with flavour of Highland forest in Pleiku. 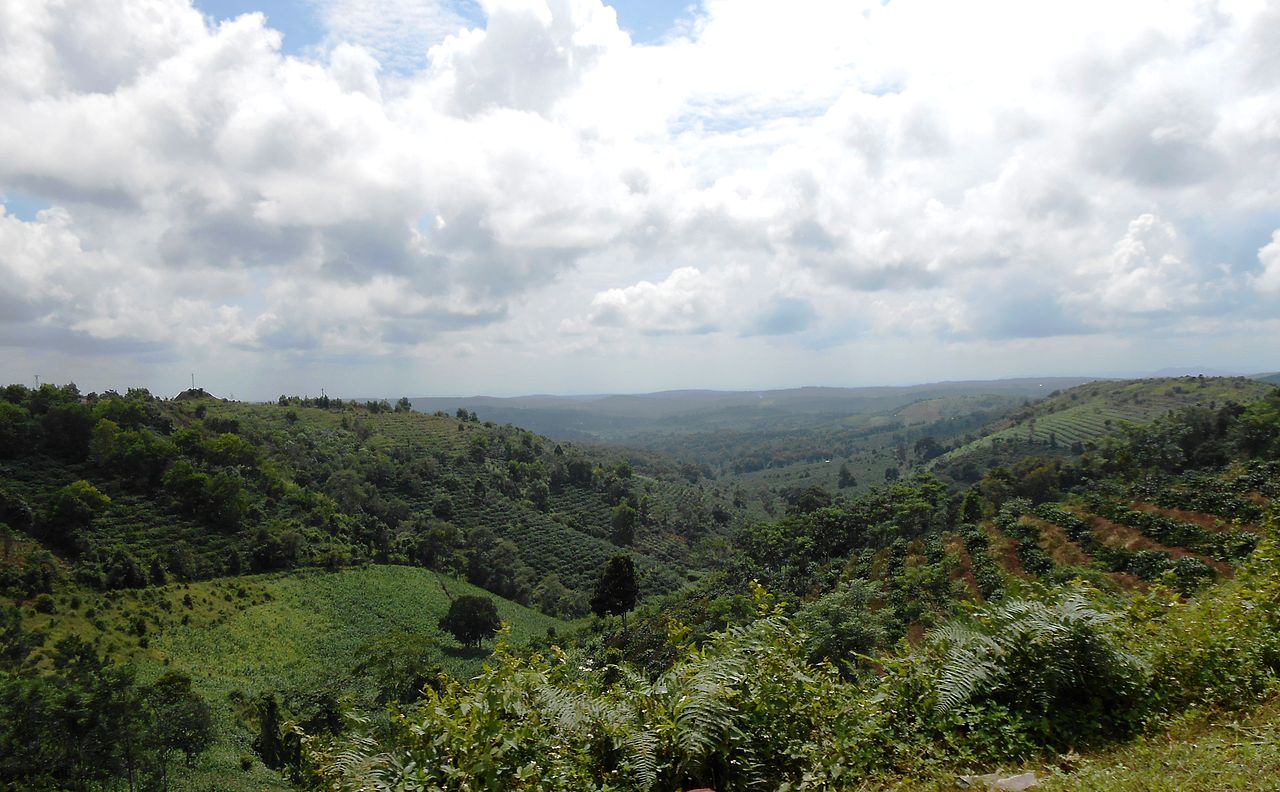 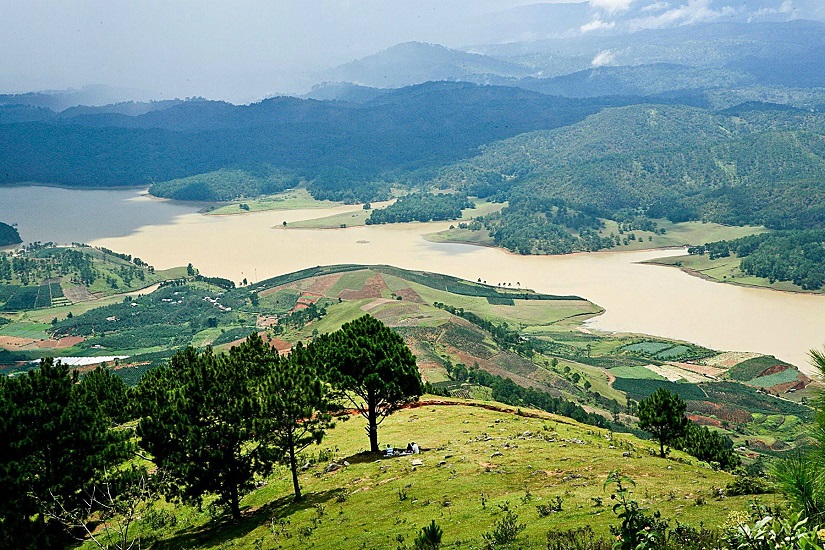 Lam Vien Plateau in the central highlands province of Lam Dong. There are many interesting stops for tourists when coming to here such as Dalat city with Xuan Huong lake, Than Tho lake, high peaks like Lang Biang, Bi Doup … or large waterfalls such as Prenn waterfall, Elephant waterfall, Cam Ly waterfall … 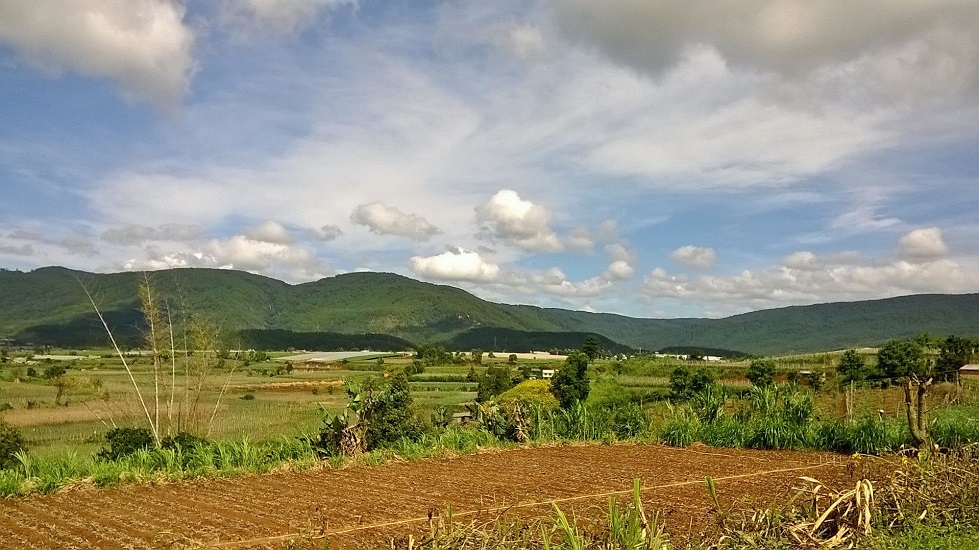