Ta Xua commune in Bac Yen District, Son La Province is the most famous site for seeing clouds in Vietnam. It is dubbed the paradise of clouds.

Located in the north of Vietnam and around 240 km from Hanoi. It forms a natural border between the two provinces Yen Bai and Son La. The highest mountain of Ta Xua is ranked the 10th highest mountain top in Vietnam, at the height of 2865 m. Its three main mountain tops form a line which looks like the rough back of a dinosaur. Hence the place is also called “dinosaur backbone”. So this is also one of the unique destinations in Vietnam for visitors to explore.

Trekking here used to be a real challenge. However, the route to Ta Xua’s dinosaur backbone has become much more easily accessible recently, thanks to the construction of new routes leading quite close to one of the mountain tops. During our trip in January 2016, we only had to trek for around 2km.

Ta Xua is mostly known for a special phenomenon around its mountains: the formation of thick clouds, making us travelers feel like we are standing right in Heaven. Since some travellers came across this place several years ago, Ta Xua Cloud Hunt trips have increased in popularity. However, Ta Xua is fortunately still considered an off-the-beaten-track destination for foreign travellers to Vietnam.

Here are some photos of Ta Xua – Cloud paradise in summer & A unique destination in Vietnam: 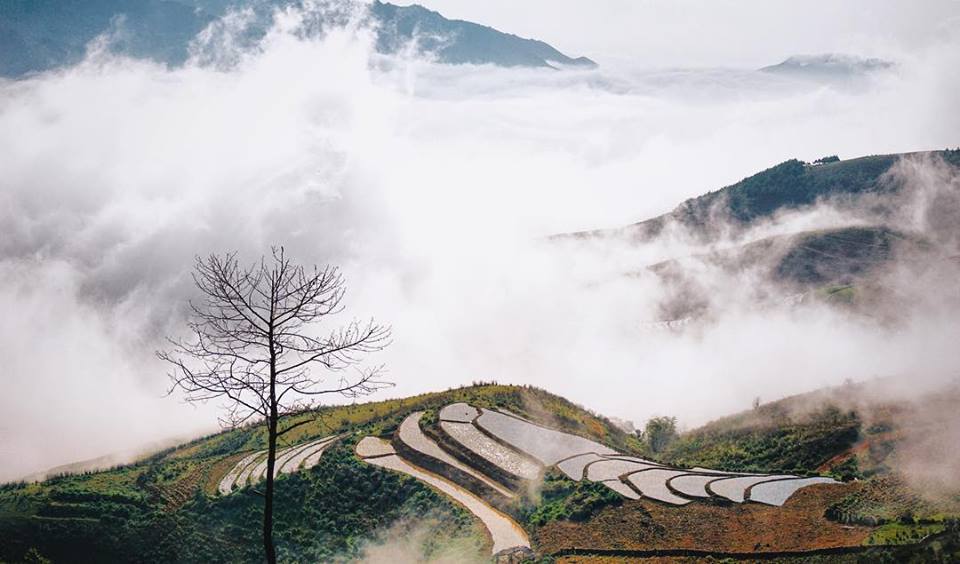 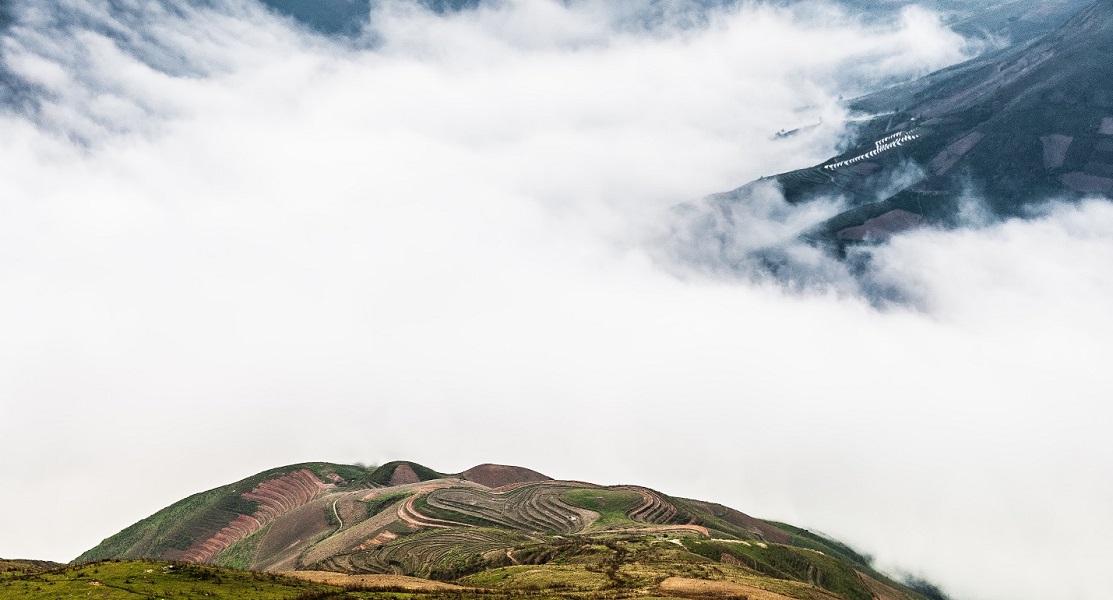 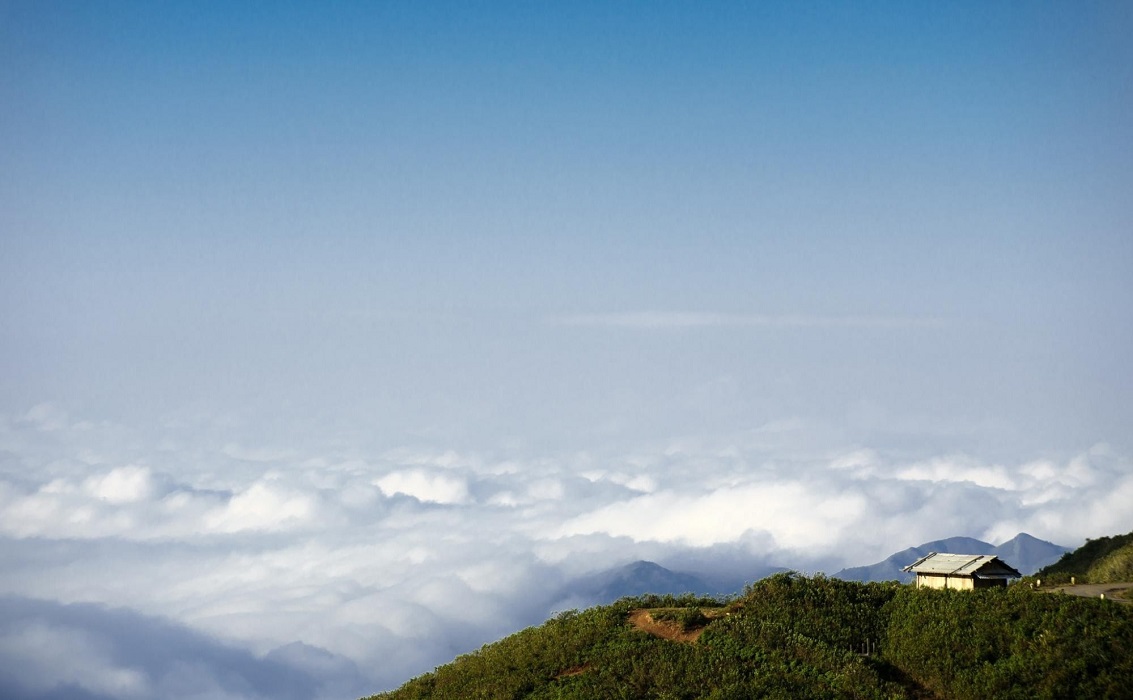 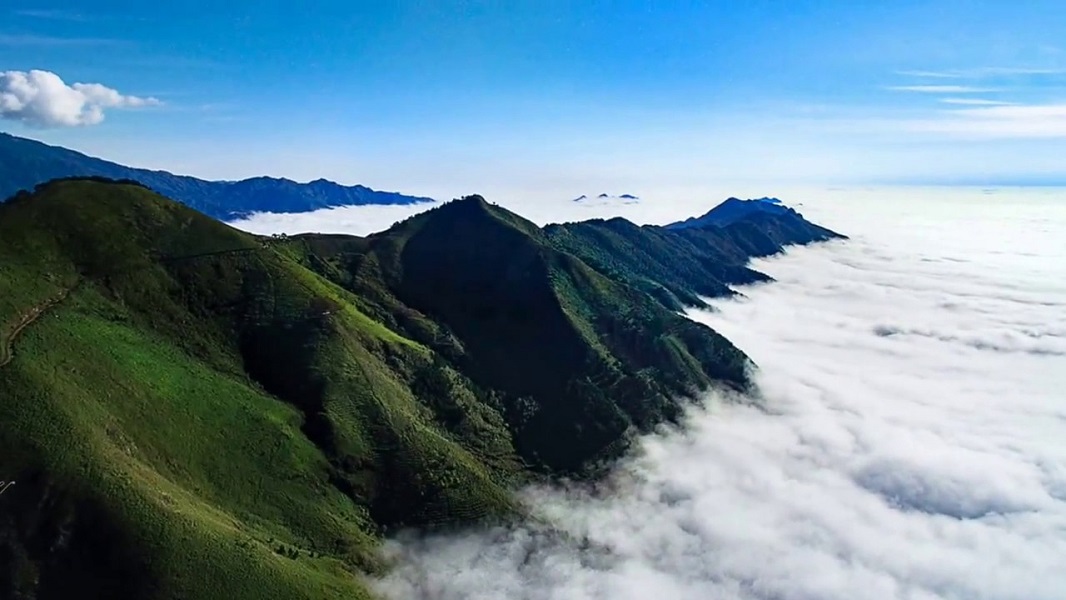 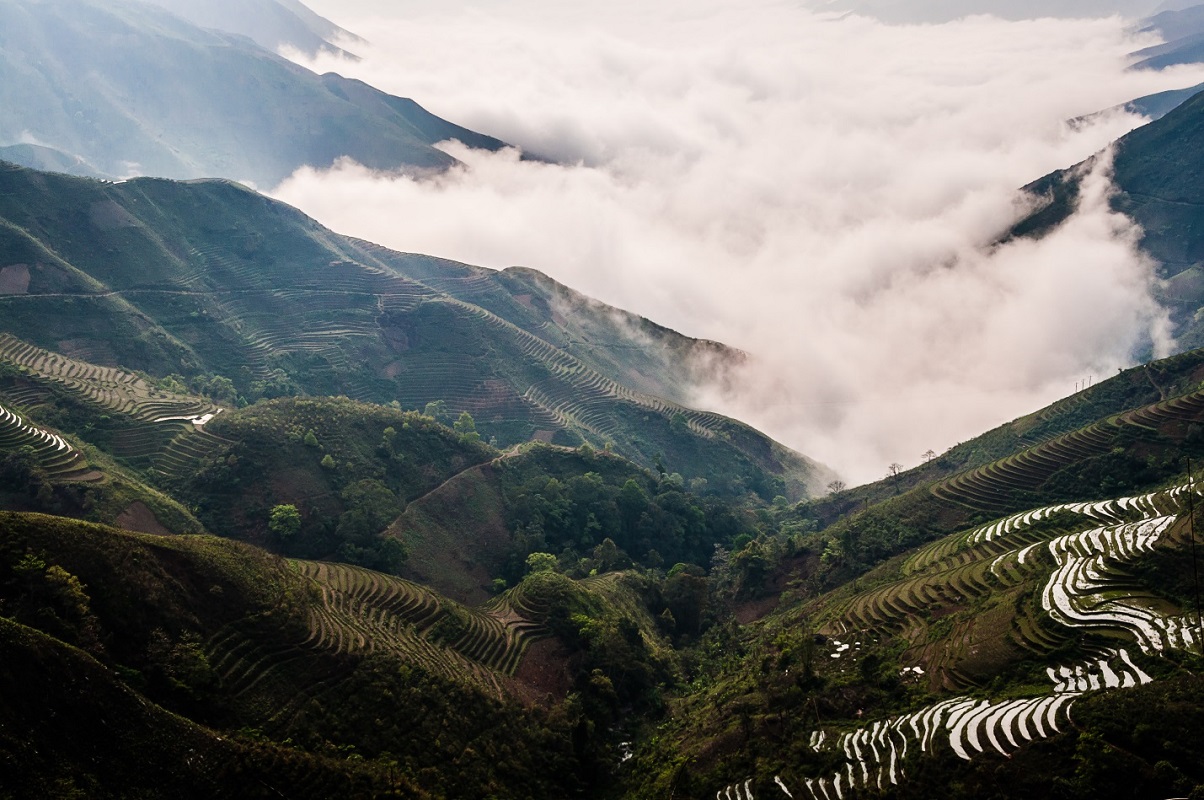 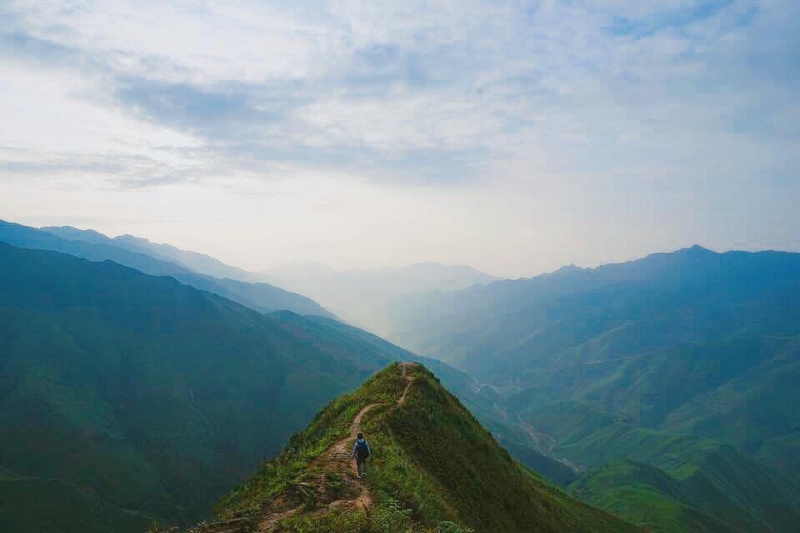