Vietnam has many beautiful and dangerous mountain passes along the country but legendary mountainous passes in Vietnam like Ma Pi Leng, Hai Van,and O Quy Ho are not unfamiliar to adventurous tourists. There are three passes you shouldn’t miss when traveling to Vietnam include.

It is not the longest, it is not the highest, it is not the most popular, but Ma Pi Leng (over 1,500 meters over sea level), in the northern province of Ha Giang, is probably the most legendary mountain pass in Vietnam. What makes it so special is not the toughness (yes, hard climb, but never too steep) but its beautiful, surreal cliff road at the top, surrounded by peaks that seem to pierce the sky. 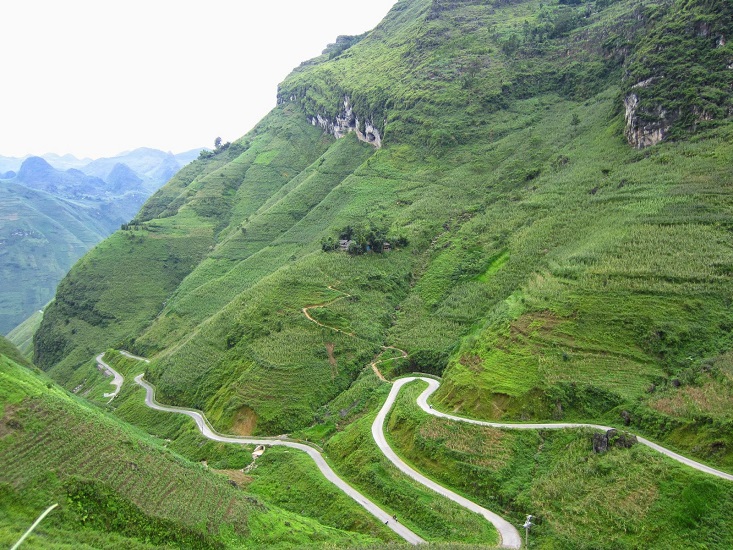 If you are fit, adventurous, you really like mountains and you can only do a short and different ride in Vietnam, go north and cycle those mountains, cross the Ma Pi Leng and feel like you are the king of the world. Usually it is cloudy, which makes it charming and mysterious, but if you get a sunny day, the views might even be better.

Across the magnificent Hoang Lien Son range of mountains, O Quy Ho Pass, the unorthodox “King of Northwest Pass” holds the record for a length of up to 50 km and the top of the pass at an altitude of nearly 2.000 m, known as “Heaven Gate”.

O Quy Ho Pass is a major challenge for long-distance drivers, by providing dangerous roads, a deep abyss in one side and other side, high mountains. However, if overcome fears and climbed to, tourists will have the opportunity to admire the clouds floating like a fairy realm. 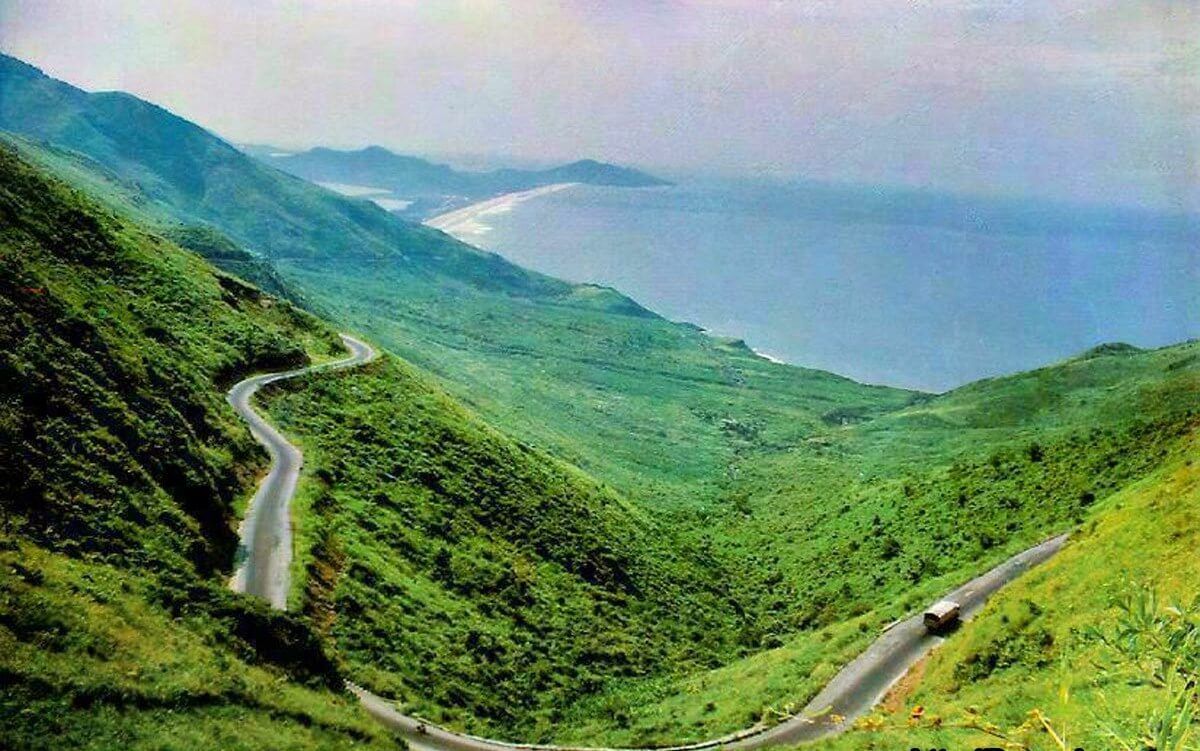 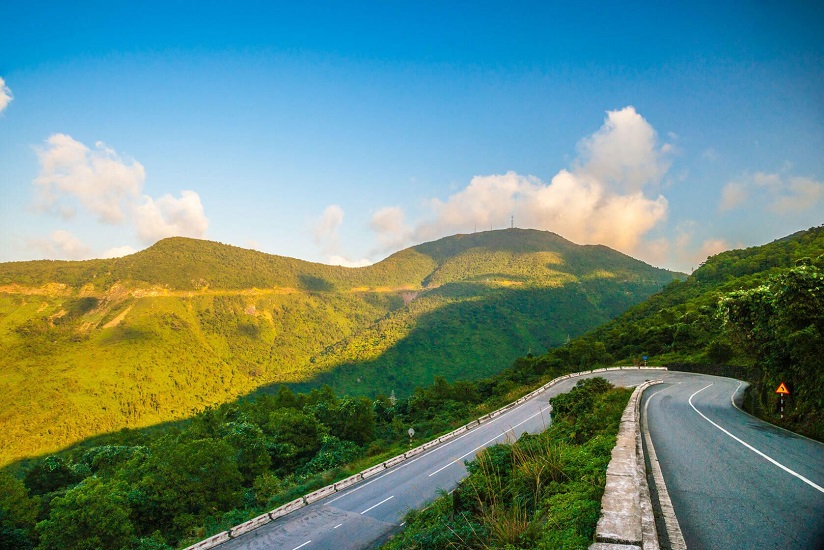 It is the longest and highest mountain pass in the famous road number 1 (which is mostly flat) with a length of 21km. From its summit (496m above sea level)  you will have stunning views of the coast in Da Nang and Thua Thien Province.