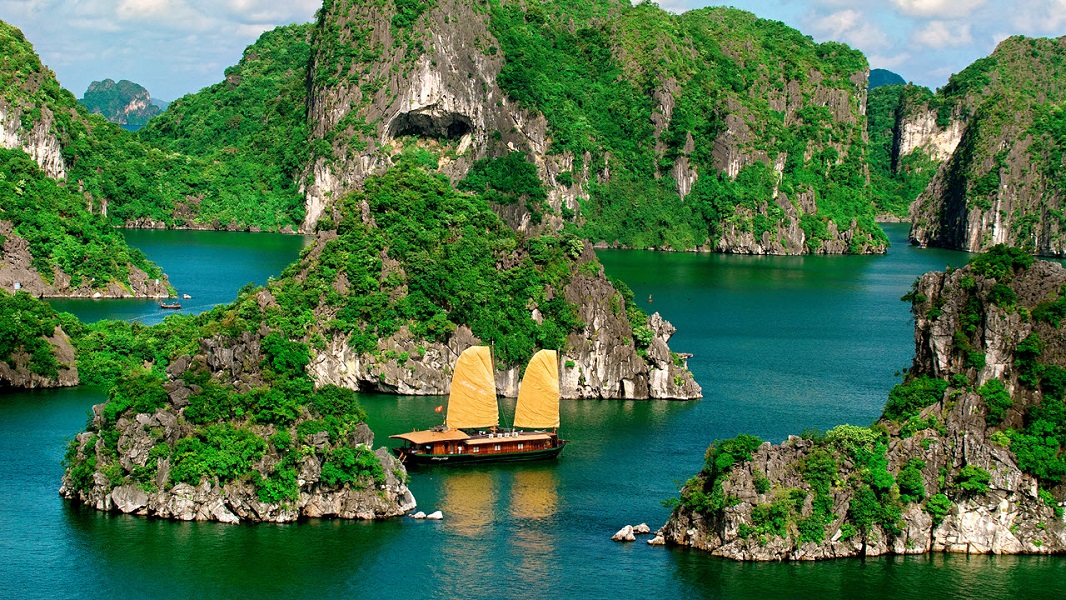 The list is based on an assessment of increases in tourist arrivals. Vietnam welcomed 6.2 million international visitors what period is this?, up 30.2 per cent over the same period last year. The number was 10 million last year, an increase of 25 per cent compared to 2015, while domestic tourists totaled 62 million.

Vietnam has been named among the world’s top tourist destinations several times in the past, including the Top 10 cheapest countries to travel in 2016, as voted by The Richest from the US, the top ideal countries for backpacking tourism in 2016, by Rough Guide from the UK, and the top eco-friendly tourist destinations, by travel experts from Boundless Journeys and Adventure Life.