Getting experiences and tasting food & drink of different countries are becoming one of the main incentives for tourists to travel, and these incentives gave birth to a new way of tourism: Gastronomic tourism.

If you are looking for a country that has both fabulous natural scenery with beautiful beaches, grandiose mountains and unique cuisine. Please come to Vietnam, the country of culinary tourism. 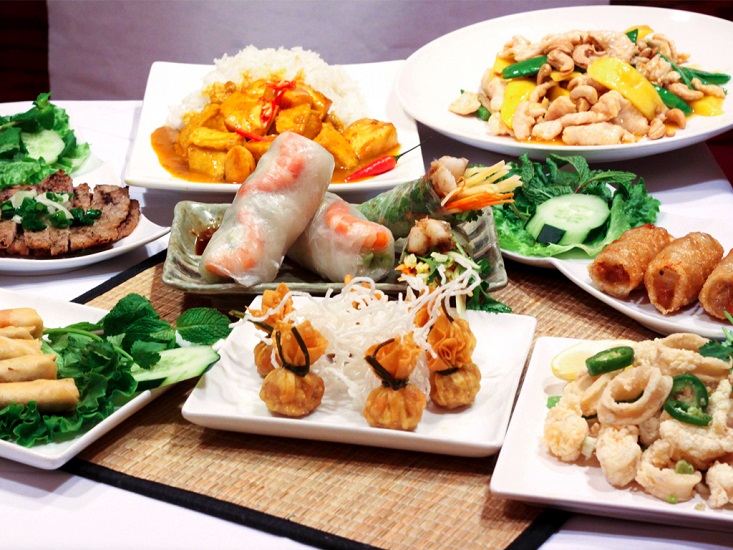 A diverse culture which comprises of 54 ethnics divided into three geographic areas with different cultures and climate. In addition, Vietnamese cuisine is strongly affected by that of China and France during the time being their colony. So can say, Vietnam is a promising destination for any gastronomic tourists.

A traveler may go through almost every well-known site of Vietnam in a short-time but one can never complete its menu of food due to its regional variations. Hanoi has the most diverse list of food which can be representative for the North with famous dishes like Pho, Banh Cuon, Bun Cha or Cha Ca. The South is strongly affected by Thai and Chinese foods with sour and spicy dishes while the Central is well-known for fresh sea-foods and Hue’s royal gastronomy. 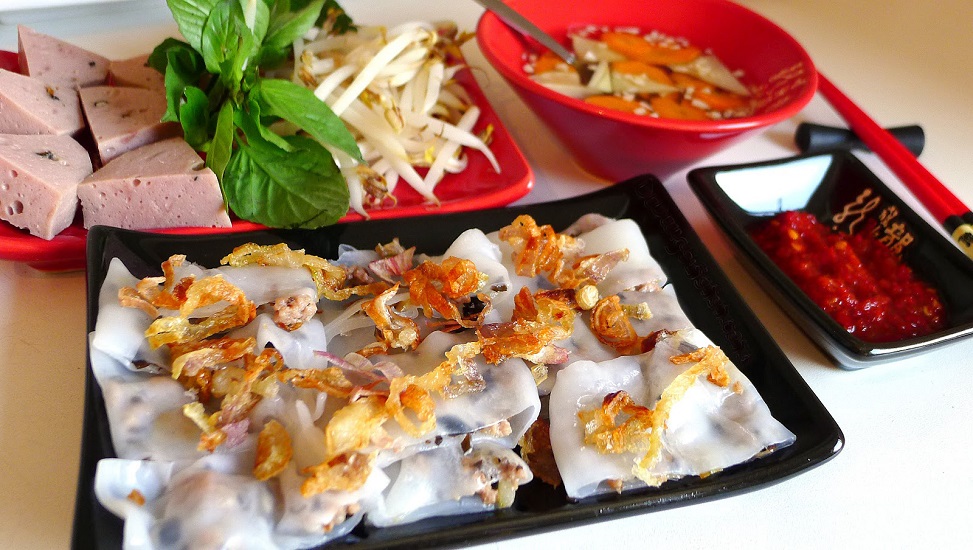 Interestingly, the Vietnamese cuisine is varied due to different regions, but there stand the two key items to take notice of. The first one is rice which is vital and plays an essential role to the nation’s daily meals. The second one is noodle – an addictive item consumed by density of population for breakfast, lunch, and dinner as well. Such the two keys can be popularly found in homes, restaurants, and street vendors. And remember, no one in Vietnam lacks experience in savoring both rice and noodles.

And although Vietnamese gastronomy is influenced by that of other countries like China or France, there still a distinctive aspect to it: the look or the nutrition is not its focus, Vietnamese cuisine sets the taste of food at the highest priority. Due to this, although cooking Vietnamese food doesn’t require complicated processes like Chinese foods, not so eye-catching like Japanese dishes, it can give you unforgettable impression by its taste. 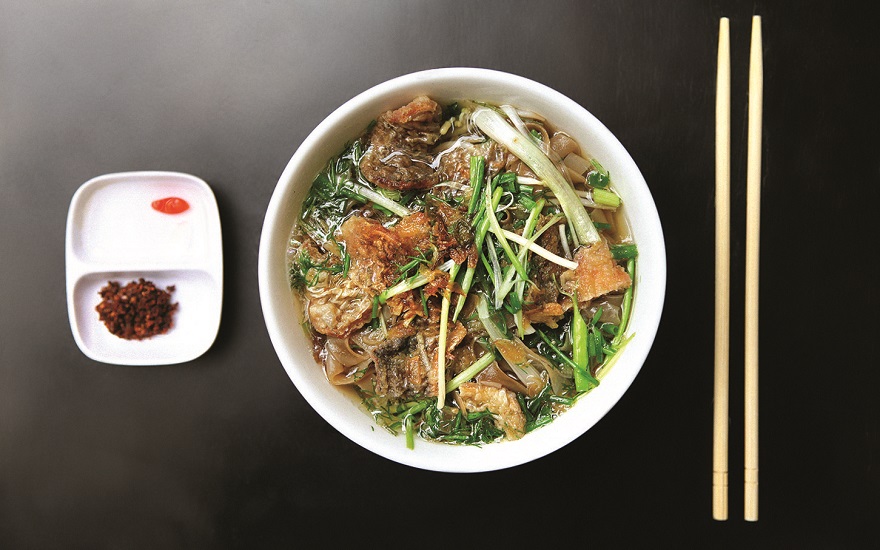 So, if you’d like to explore Vietnam as a culinary tourist, it’s recommended to work with Vietnam Typical Tours – a top reliable operator promoting Culinary Tour. The 24/7 devoted and dynamic team here will serve and secure your Vietnam cuisine exploration at best within reasonable price for top-notch value. Satisfaction is also guaranteed. 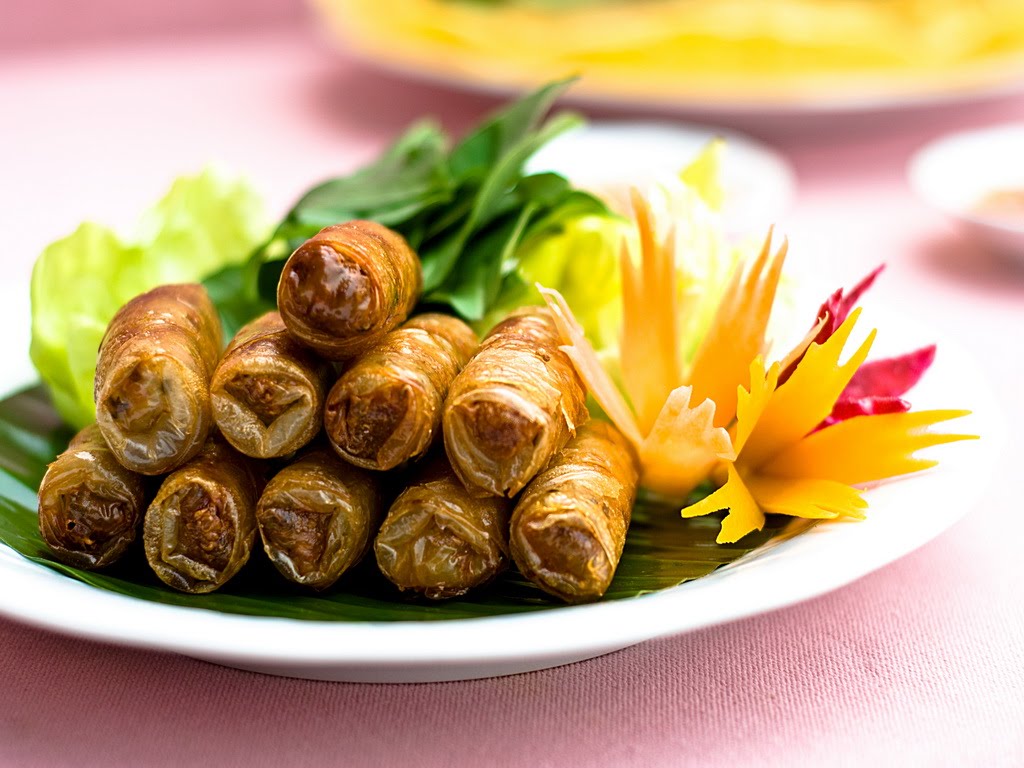 Coming to Vietnam, you will enjoy many special dishes vary in different regions around the beautiful countryin the Southeast Asia. With each dish that you have the opportunity to enjoy, will leave a special imprinttwisted by the unforgettable taste and its bold Vietnam. In addition, foreigners tasting Vietnamese food also have chances to explore Eastern mysteries because cooking Vietnamese food is an art of balancing between what so-called “Five basic elements of Eastern philosophy” in order to provide the most nutritious and delicious meals. For example, A Bowl of Dipping Sauce reflects all taste: sweet, sour, tangy and spicy….