The Vietnamese Government has decided to extend visa exemptions by an additional year for tourists from the United Kingdom, France, Germany, Italy and Spain to Vietnam. 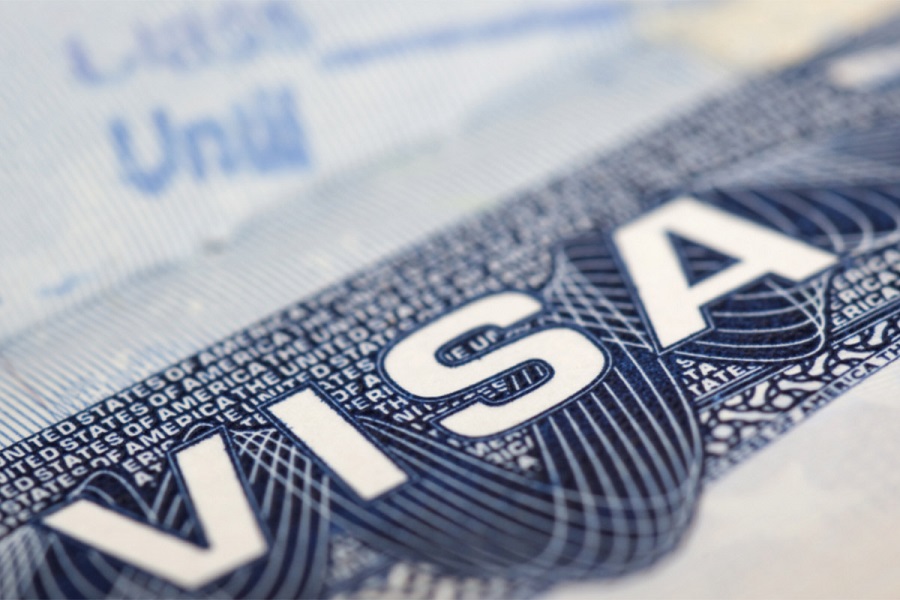 The visa exemption will be applied regardless of passport type or immigration purpose, so long as the travellers meet the requirements of relevant Vietnamese laws and stay in Vietnam no more than 15 days.

The Government has applied the waiver for visitors from these five countries for one year period starting from July 1 last year.

The decision aims to lure more foreign visitors to Vietnam and to boost domestic tourism.

The visa exemption for the five Western European countries has contributed greatly to Vietnamese tourism development over the past year.

According to the Vietnam National Administration of Tourism, from July last year to May this year, eleven months since the visa-free policy was enforced, the total number of tourists from these five countries increased by more than 15 per cent compared to the previous period.

In the first half of this year, Vietnam welcomed 4.7 million international tourists, a 21 per cent increase compared to the same period last year.

The number of tourists from Hong Kong, China, Thailand and South Korea, as well as the United Kingdom and Spain, has increased significantly.

Read more information on tourism, culture and cuisine in Vietnam at