Nha Trang Beach City is a coastal city and capital of Khánh Hòa Province, on the South Central Coast of Vietnam. It is bounded on the north by Ninh Hoà district, on the south by Cam Ranh town and on the west by Diên Khánh District.

Nha Trang beach city has a metropolitan area of 251 km² and population of about 500,000 (as of 2007). Nha Trang is surrounded on all three sides by mountains and a large island on the fourth side (in the ocean directly in front of the city’s main area), blocking major storms from potentially damaging the city. 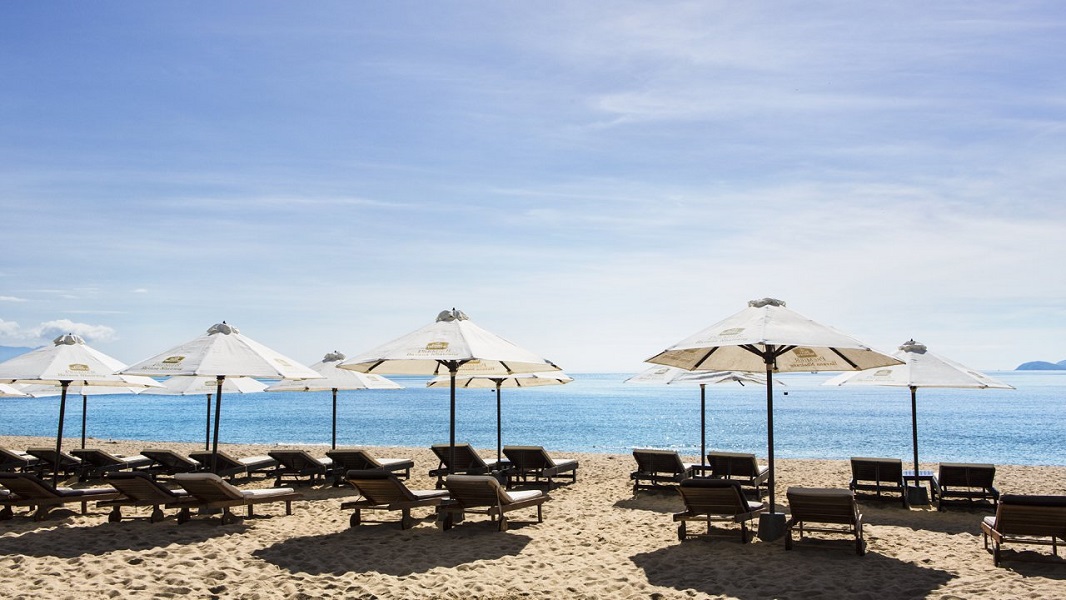 In here has beautiful white sand beaches and crystal clear waters, where the waves are perfect for surfing and where the diving lovers have a lot to discover.

With 19 Islands, being the largest island in Nha Trang: Tre Island, with an area of 36 square kilometers, in the Tre island we have theme park Vinpearl, probably the most tourist attraction in Nha Trang. 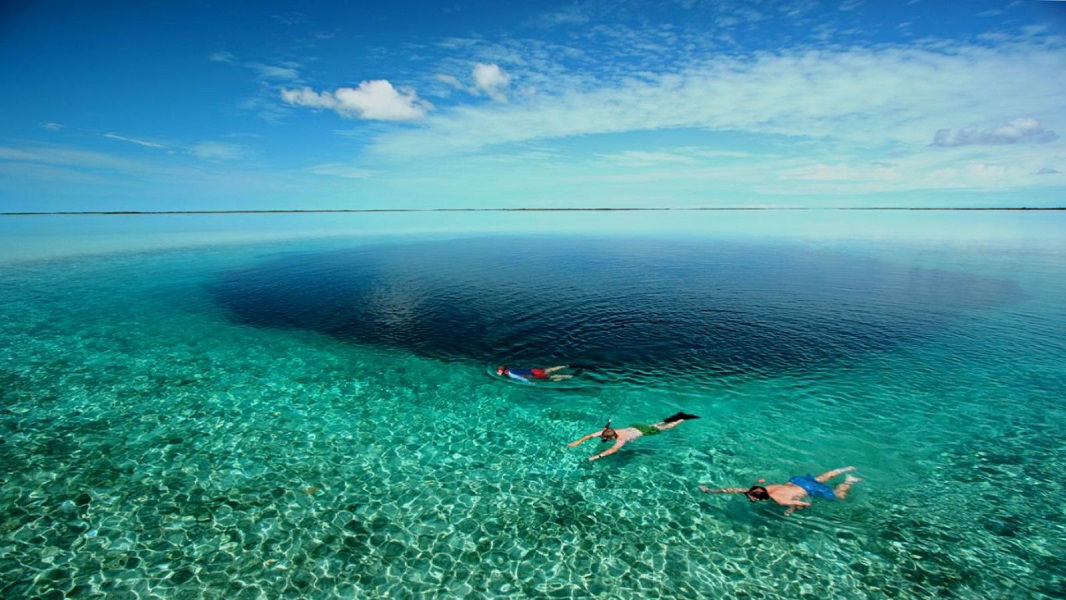 Nha Trang Bay also proud when it is considered one of the most beautiful of all South-East Asia and one of the most beautiful in the world 29 bays. So Nha Trang is fast becoming a popular destination for international tourists, attracting large numbers of backpackers as well as more affluent travelers on the Southeast Asia circuit. It is already very popular with Vietnamese tourists. Tourists are welcome to participate in the Sea Festival, held biennially. Nha Trang was the site of the Miss Universe 2008 Pageant on July 14, 2008 and it will also host Miss World 2010.

There are several resorts—such as Nha Trang Vinpearl Land Resort, Diamond Bay and Ana Mandara and amusement and water parks, both in the city and on islands off the coast.

The possibly most beautiful street of Nha Trang is Tran Phu Street along the seaside, sometimes referred to as the Pacific Coast Highway of Vietnam.

Nha Trang provides a rich variety of tourist activities for visitors. Island hopping, scuba diving, water sports and other sporting activities can be enjoyed in the city. 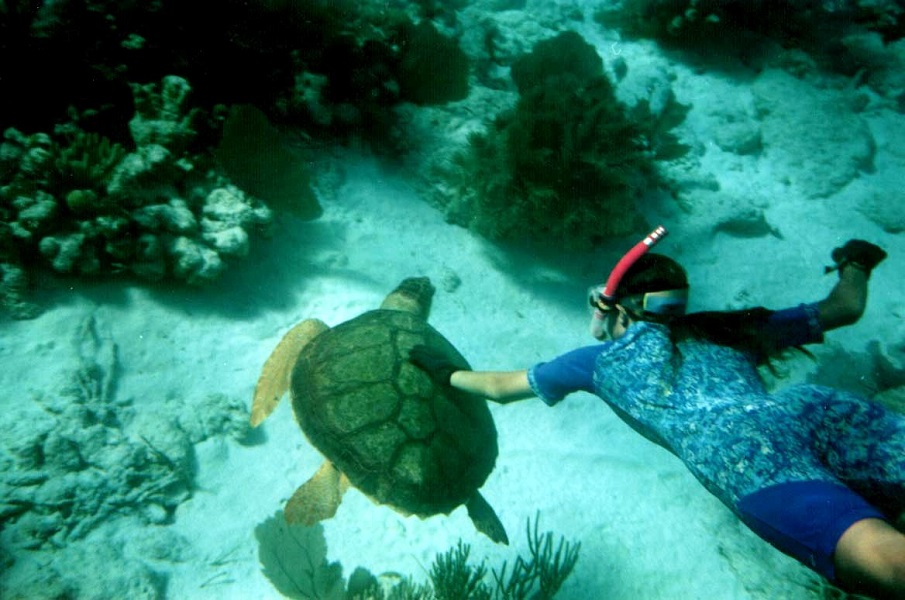 The local cuisine is most famous for fresh seafoods and barbecued pork rolled in rice paper. The area’s bird’s nest soup is deemed one of the best in Vietnam.