If Duong Lam, Uoc Le are the ancient village in the Northern Delta. Phuoc Tich,Tuy Loan and many other villages show the cultural beauty of the Central.

Today, Vietnam Typical Tours wants to take you to visit the central region with picturesque villages. 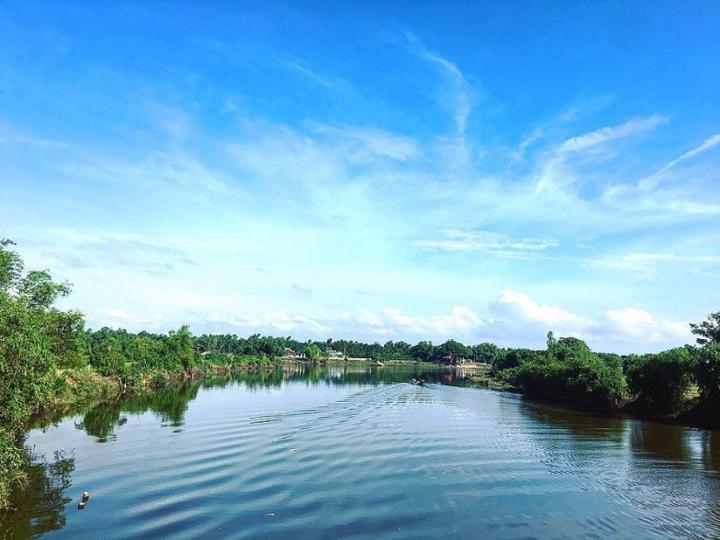 Phuoc Tich Village is known as the second oldest village after Duong Lam village of the North. Despite Over many centuries, Phuoc Tich village still kept  peaceful and ancient. 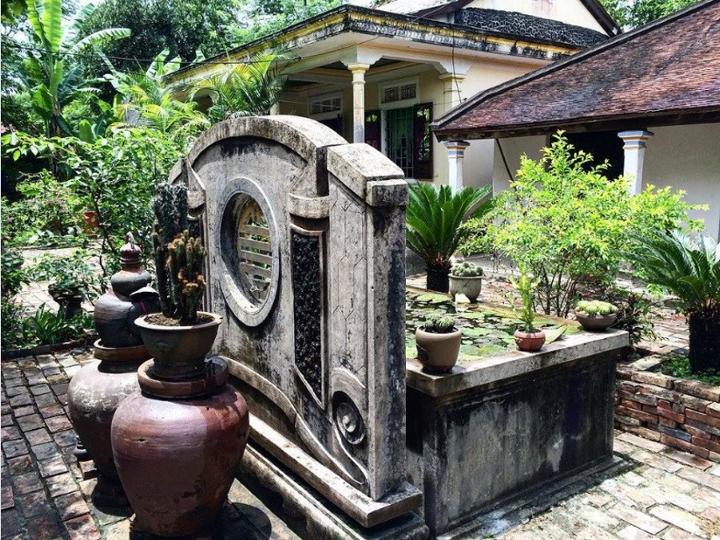 The village is famous for its ancient pottery making, which has been inactive for many years but the material heritage still remains in Phuoc Tich. 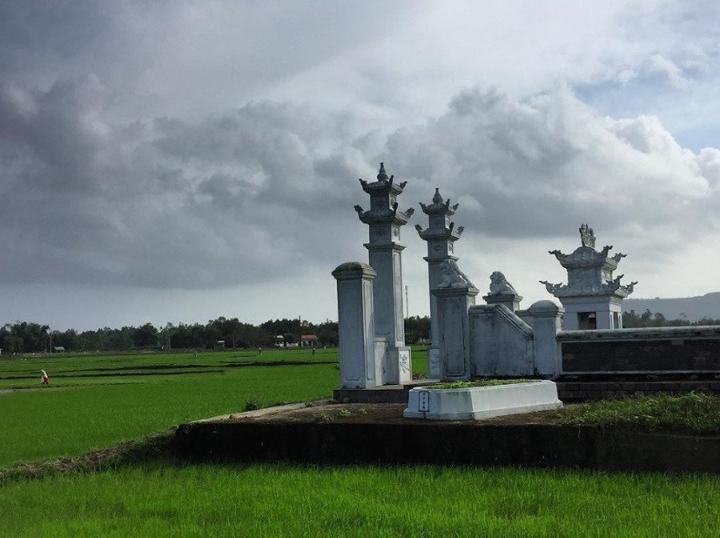 K’Tu village is the oldest cultural village in Kon Tum province, preserving the pristine beauty of the majestic mountains, the Central Highlands people. K’Tu village attracts many visitors every year. 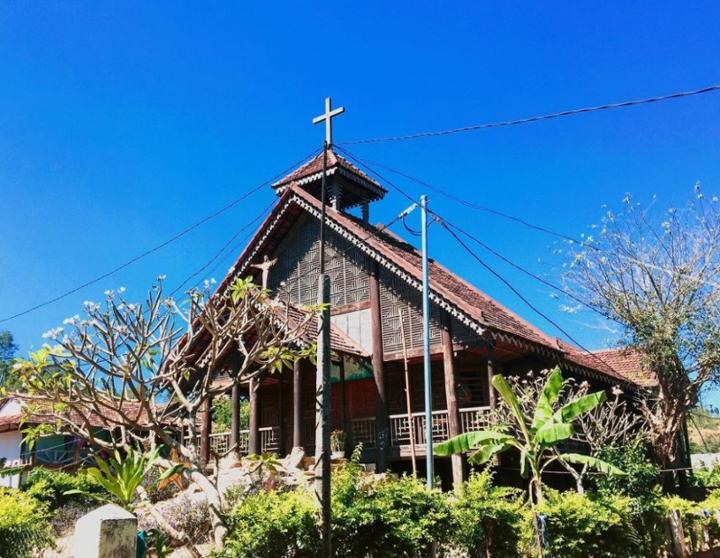 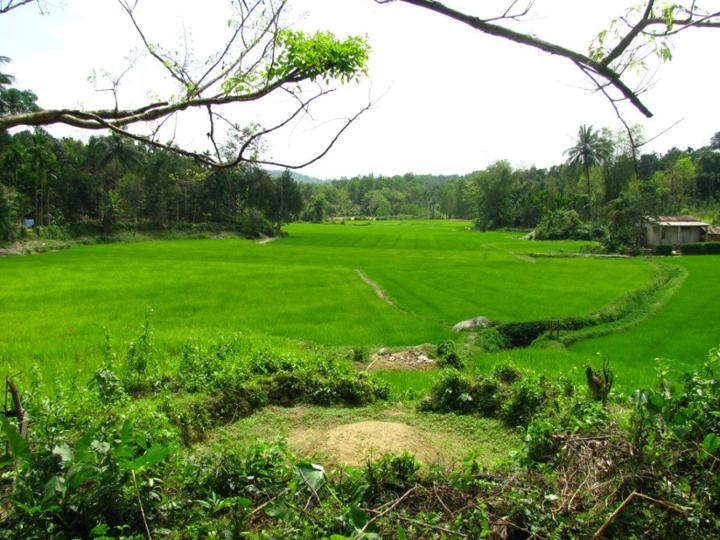 The ancient village of Loc Yen is famous in the South Central. Stepping into the village, the first thing that impresses is The ancient houses of pure Vietnamese architecture is what makes visitors do not want to leave Loc Yen.

If you want to know more useful information about tourism, culture Vietnam, Laos, Cambodia. Do not forget to follow our posts through the fanpage: