Located in Cao Phong district, Hoa Binh province, just about 110km north-east of Hanoi center, Thung Nai is a popular destination for weekend retreat of both tourists and upper class Hanoians who can afford the time and cost.

Thung Nai impresses anyone who sees it from the very first time with the harmonious combination of mountains, lakes and charming houses nestled in between the high hills.

According to local people, formerly, there were a lot of deers living here so they call the valley Thung Nai. “Thung” is the valley and “Nai” is deer. Therefore, Thung Nai means the valley of deers.

Nowadays, there is no deer roaming around streams, or hillside. However, it still captivates people by its pristine beauty and fresh atmosphere. 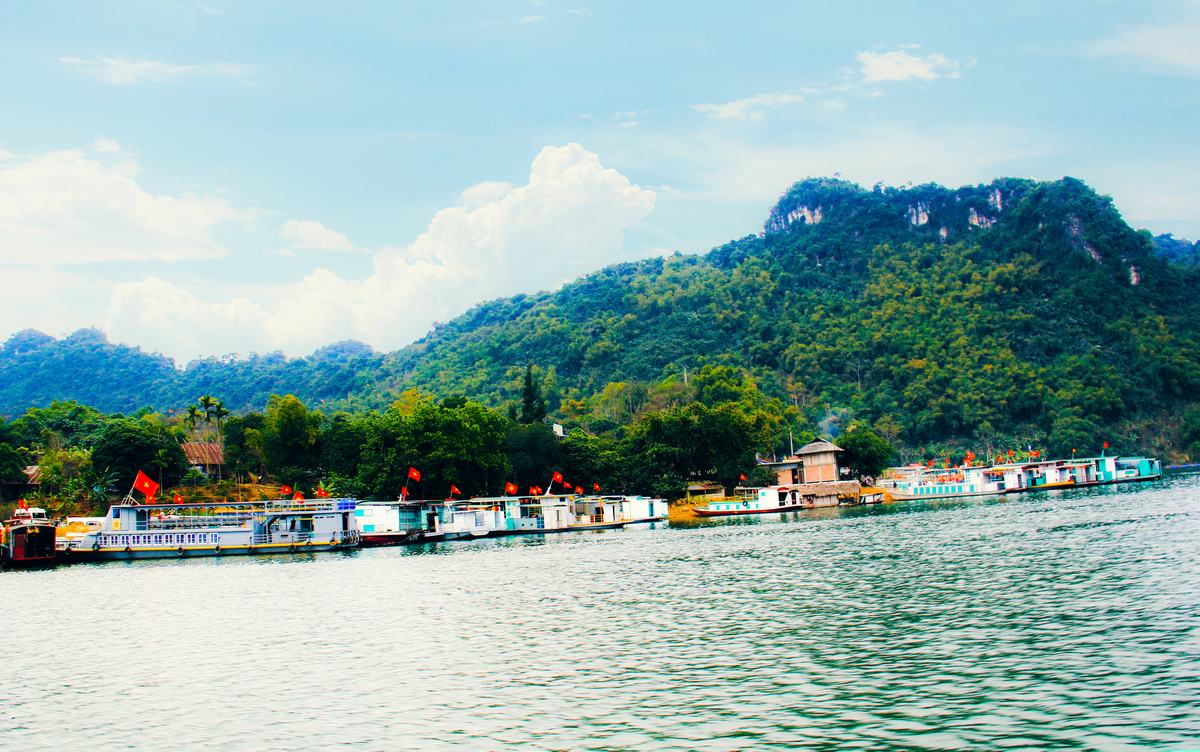 In the 1980s when Da River hydropower plant was constructed, Thung Nai has become a huge lake containing water serving for the operation of this hydropower plant. So, come here you will be overwhelmed by all initial surrounding high mountains become floating green islands and create poetic and magnificent scenery which can enchant any tourist. Therefore, Thung Nai is called “the second Ha Long Bay on land” in the Northern Vietnam. 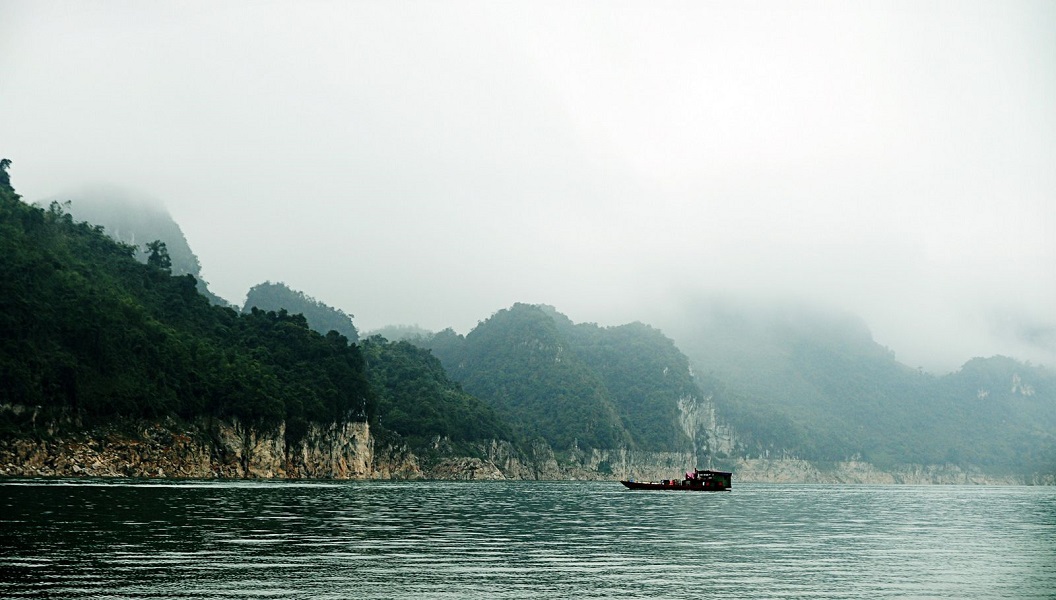 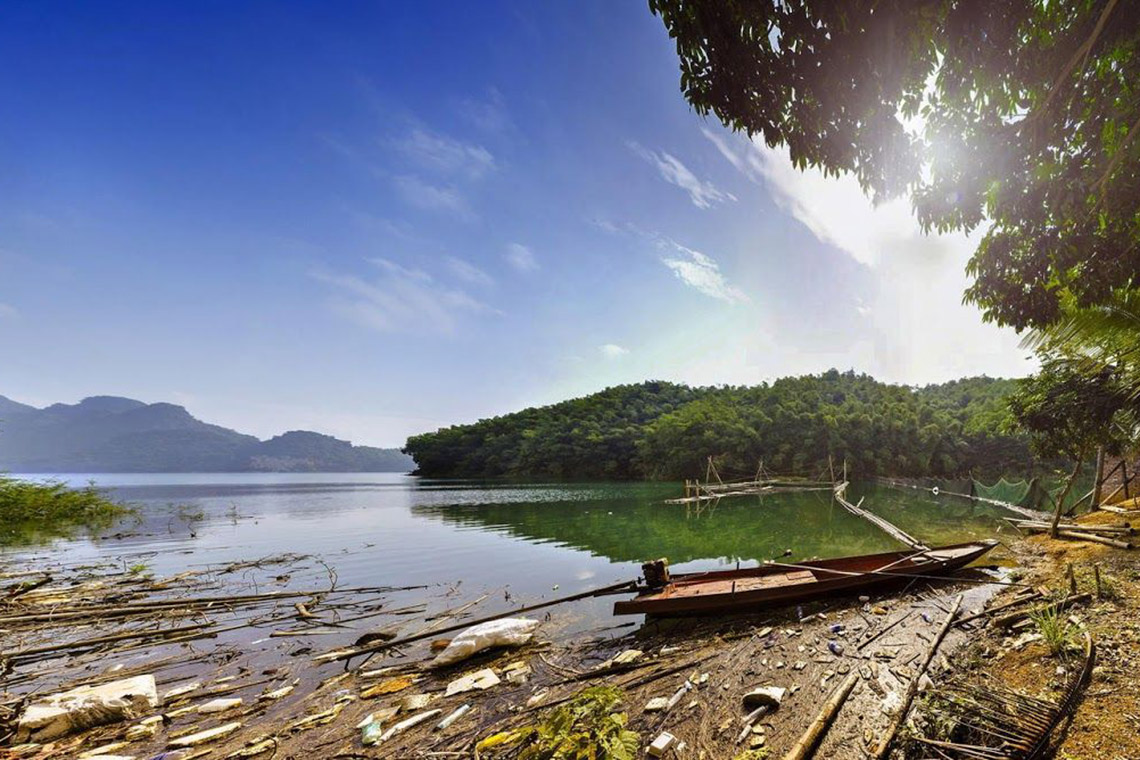 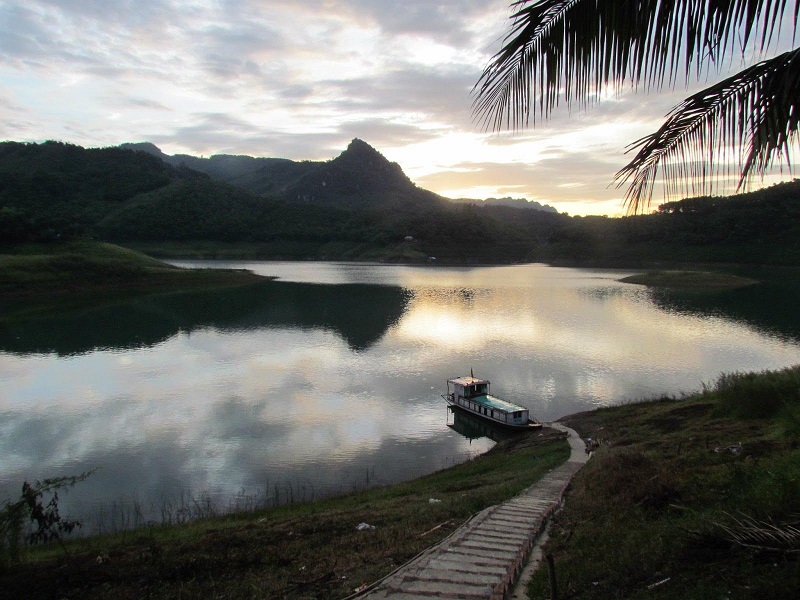 From here, you have the only choice of vehicle to travel around Da River in Thung Nai – that is motor boat 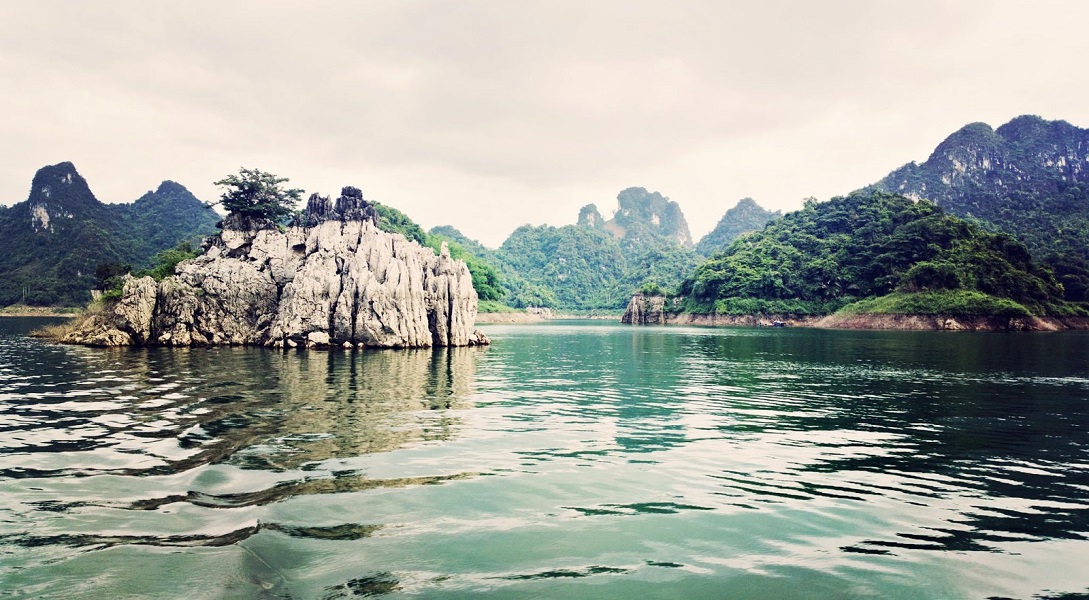 Waking up in the morning, tourists can refresh themselves by breathing
the fresh air and enjoying the natural beauty in early morning 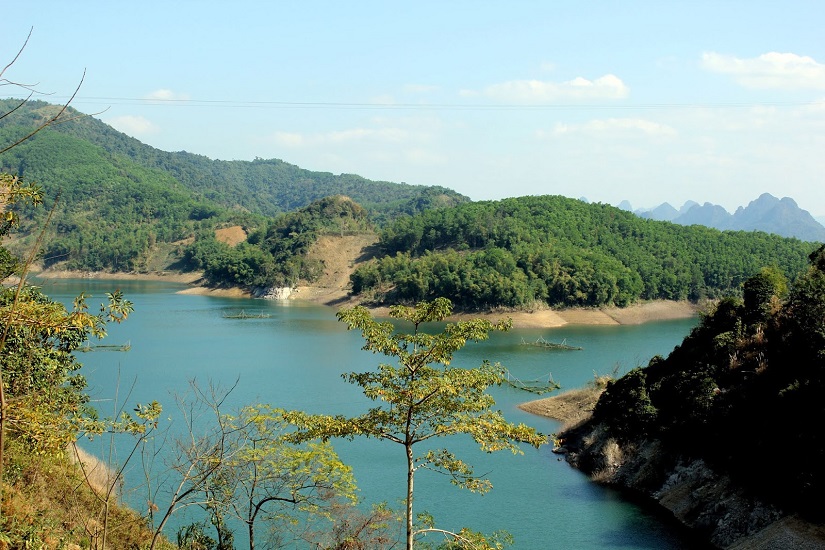 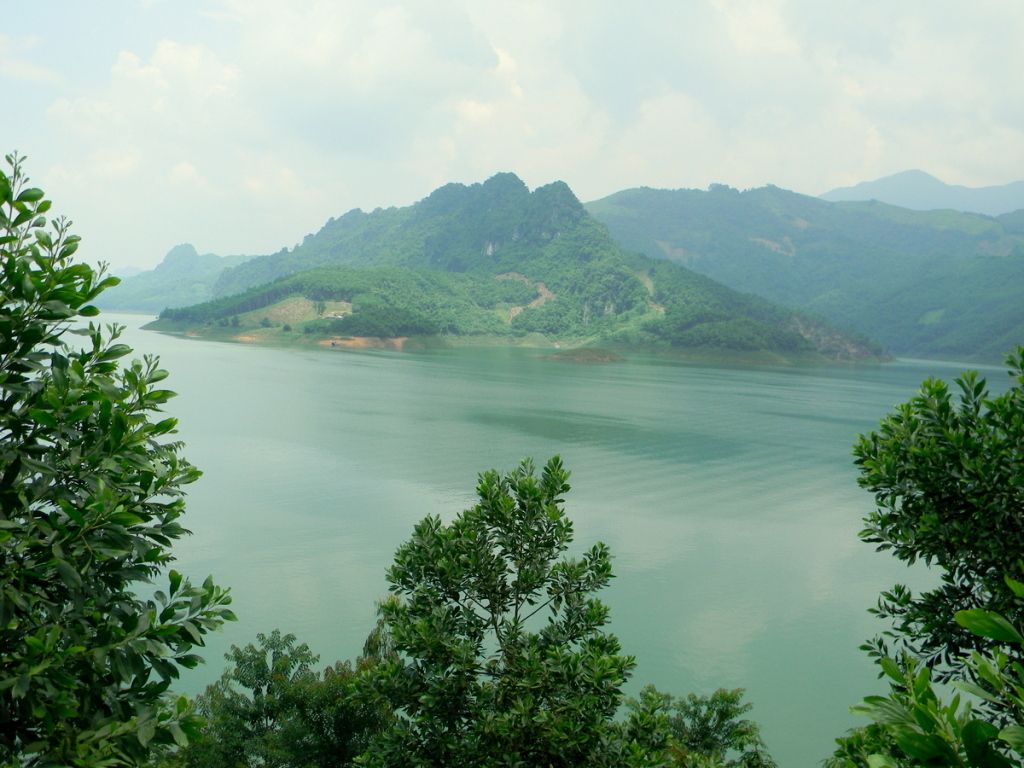