Airbnb is a website that connects travelers with empty rooms to rent during their travels. In addition, the website also supports travelers in selecting tourist attractions, restaurants and cafes. 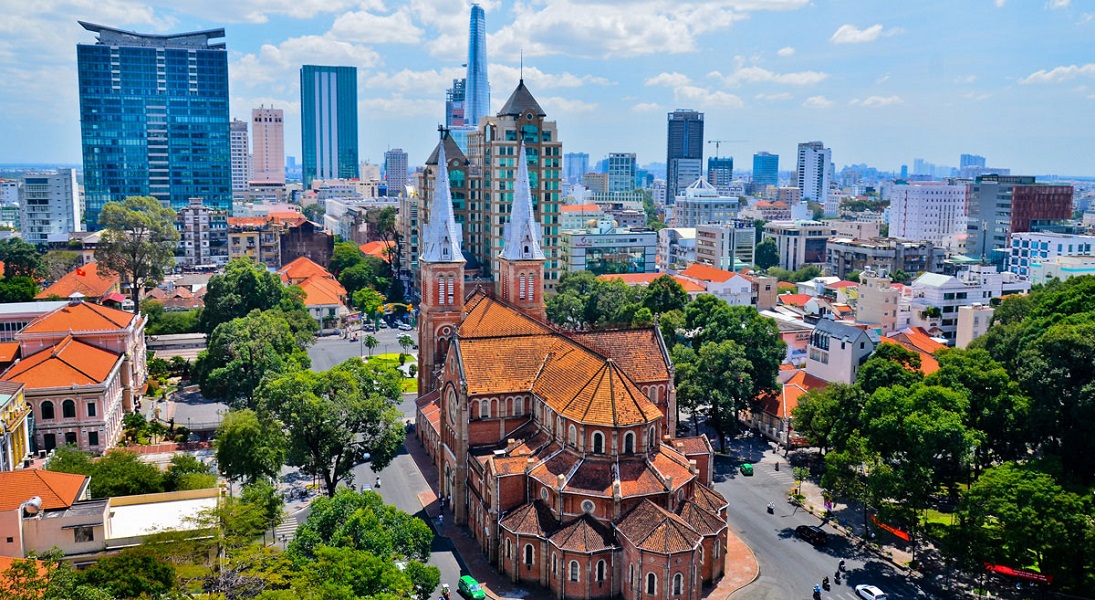 According to Airbnb, destinations around the world are piquing the interest of solo travellers. Ho Chi Minh City in Vietnam saw a 146% increase in interest, while Cologne in Germany was close behind at 142%. Interest has also spiked by 135% for Johannesburg, 128% for Sao Paulo, 114% for Auckland, 106% for Charlotte and 103% for Busan.